Grab your popcorn and take a seat! HBO recently dropped the big new season finale Game Of Thrones trailer. While the trailer may only be 2 minutes long, there is a lot going on that had us all clutching the edge of our seats.

From the remaining Starks and Targaryens fighting to defend Westeros from the Night King and his army of Whytes to a glimpse of the epic battle between the White Walkers and the living, the tiny clip encompasses a lot of drama.

So naturally, as soon as the trailer dropped, theories started flying around. Fans dissected it to the core and came up with bizarre, cryptic & some downright hilarious theories and predictions.

Who will die, or more importantly who won’t? Will Ned Stark come back from the dead? How will it end? We review some of the interesting fan theories that you can mull over until the Game of Thrones season 8 premieres in April. 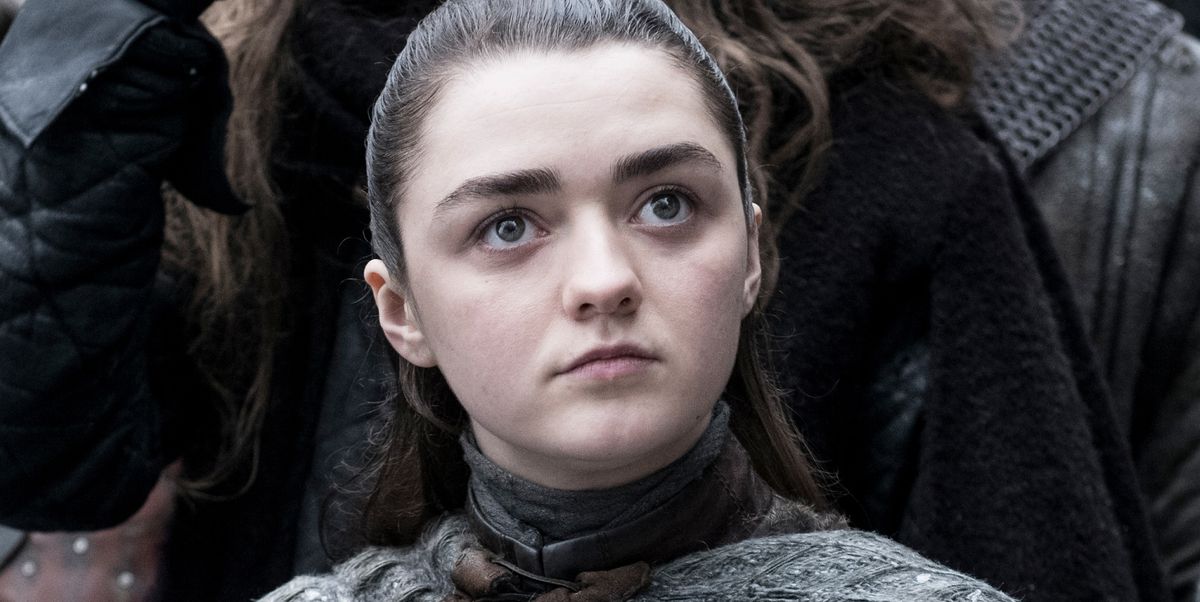 In the trailer, a terrified Arya Stark can be seen running with a bloodied cheek and frightened face.  Fans are running wild with the theories on what or who it is that has her running for life. While some say it’s her father and brother rising from the undead or others are convinced its got nothing to do with the Starks and it might actually be Littlefinger. Which brings us to the next theory, fans are speculating that the Night King will reanimate the dead Starks and set them loose in Winterfell. Could one of those be Ned Stark?

Arya’s voiceover in the opening scenes of the trailer saying, “I know death. It’s got many faces. I look forward to seeing this one,” has fans are convinced it’s her father, Ned Stark. One of the biggest Game of Thrones fan theories out there – Could Bran Stark really be the Night King?

Apparently, the similar fashion choices between the Night King & Bran Stark are enough to convince people. In the GOT books, there’s a prophecy made that Cersei will be killed by her little brother. People obviously assumed the brother to be Tyrion given how they don’t see eye-to-eye. However, Ed Sheeran’s song ‘Hand of Gold’ in the previous season has fans theorizing it could be none other than, Jamie Lannister! The fans had always shipped these two from the beginning. Smart, fierce and beautiful – together they would make a power couple. Plus, if the Dragon Queen and the King of North came together, who could stop them?

There you go with the Game of Thrones Fan theories. We can’t wait to be proven wrong. Again!

Anyway, half the fun in predicting sharing these theories is when they are all proven wrong and you end up crying over watching your favorite character die a brutal death.

We still have a month to go until the first episode airing on April 14 2019, so until then, keep theorizing! 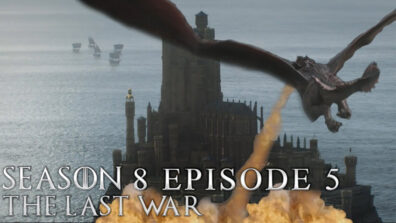 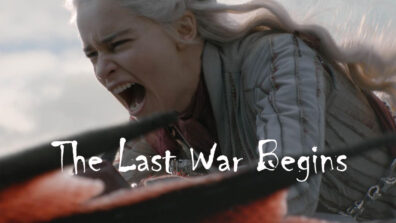 Game of Thrones Season 8 Episode 2 Written Update Full Episode: The War Against the Dead is about to Begin