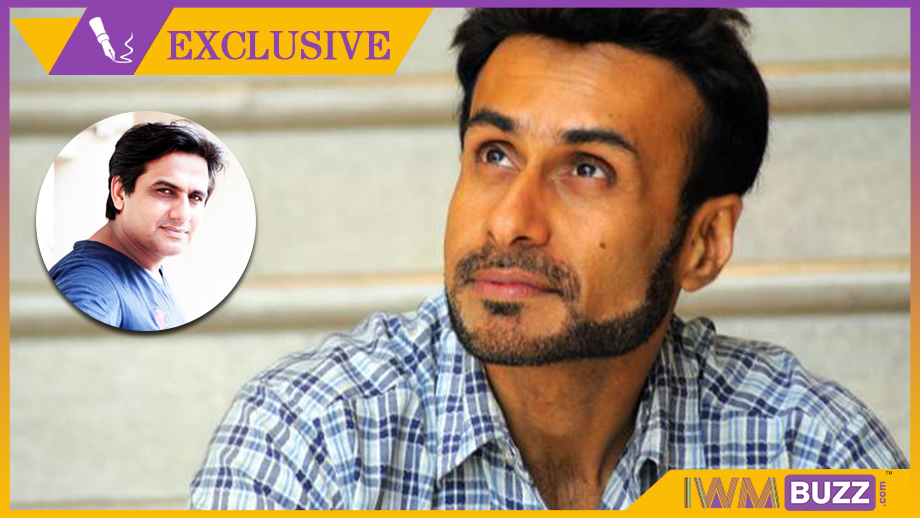 SonyLIV, India’s one of the premier OTT networks, time and again has doled out interesting content worthy of binge watching.

Now, we hear that network will soon beam an interesting short film based on a taboo subject. It’s earlier days to reveal entirely about the content, but the maker 9 Films, helmed by Rajveer Ahuja has added performance might by roping in talented thespian Arif Zakaria.

9 Films, known for hard hitting storytelling, in a year has made 27 short films and its film Mukti won the Best Short Film on the Web Awards at the recent IWM Digital Awards.

Its other project Peanut Butter is also a well known web watch.

Talking about this project, Arif will play an important role of that of a boxing coach.

We connected with Arif and the maker but none commented till the time of filing the article. 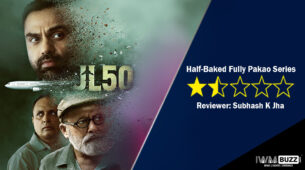 Review Of Ramsingh Charlie: Will Occupy Your Heart Forever