It is no news that Siddharth Nigam and Avneet Kaur are bestest of friends. Their friendship and bond are always what we talk about and keep them as our own goals. Since the time they appeared on screen in the sets of Aladdin, their chemistry has been talked of. Recently, we have come across some of their pictures, comments and videos, where Siddharth’s care for Avneet is viable, and we can’t help but go obsessed with it.

But before, we head there, here are the briefs of the two.

Siddharth Nigam is one of the popular TV stars as of now. He has wowed us with his superb acting skills since he was a kid. As of now, his performance as Aladdin, is something making us go all awe over him. Besides being an actor, he is also a fitness freak. He takes immense care of his health and maintains a strict workout routine.

Avneet Kaur is a notable artist. She, indeed, started her profession with performing at Dance India Dance, as a contestant. Avneet Kaur is known for portraying Princess Yasmine in Aladdin – Naam Toh Suna Hoga. She later checked out in Dance Ke Superstars, too. Kaur made her acting introduction with Meri Maa, playing the character of Jhilmil. Subsequently, she was a part of Tedhe Hain Par Tere Mere Hain. She also participated in Jhalak Dikhhla Jaa 5. She also made her film debut with Rani Mukherjee with the film Mardaani.

Here are the pictures! 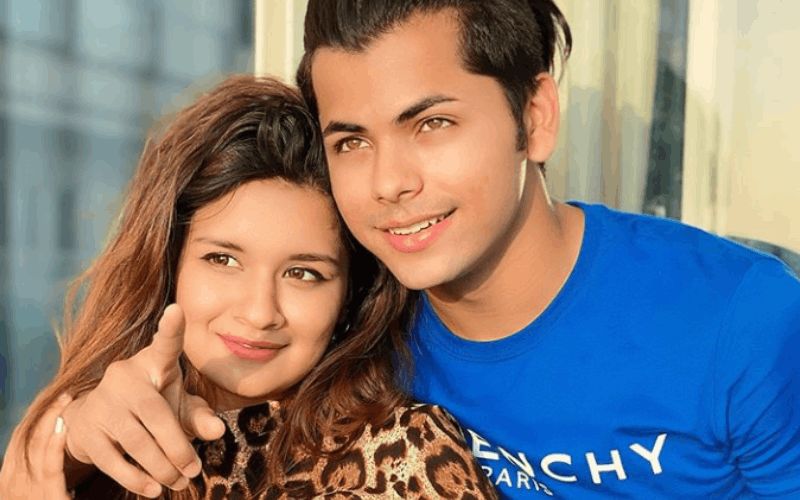