Otherwise known as Jannat Zubair Rahmani is an Indian film and TV entertainer. She began her work in 2009 got confirmation through Colors TV’s Phulwa in 2011. She has besides played the part of Young Phool Kanwar in Bharat Ka Veer Putra–Maharana Pratap and Pankti Sharma in Tu Aashiqui. In 2018, she showed up in the Bollywood film Hichki, where she played as an understudy. Jannat is presently a popular YouTuber and an influencer. Her profiles have earned an immense number of followers all over the world.

2. “Be somebody who makes everybody feel like a somebody” 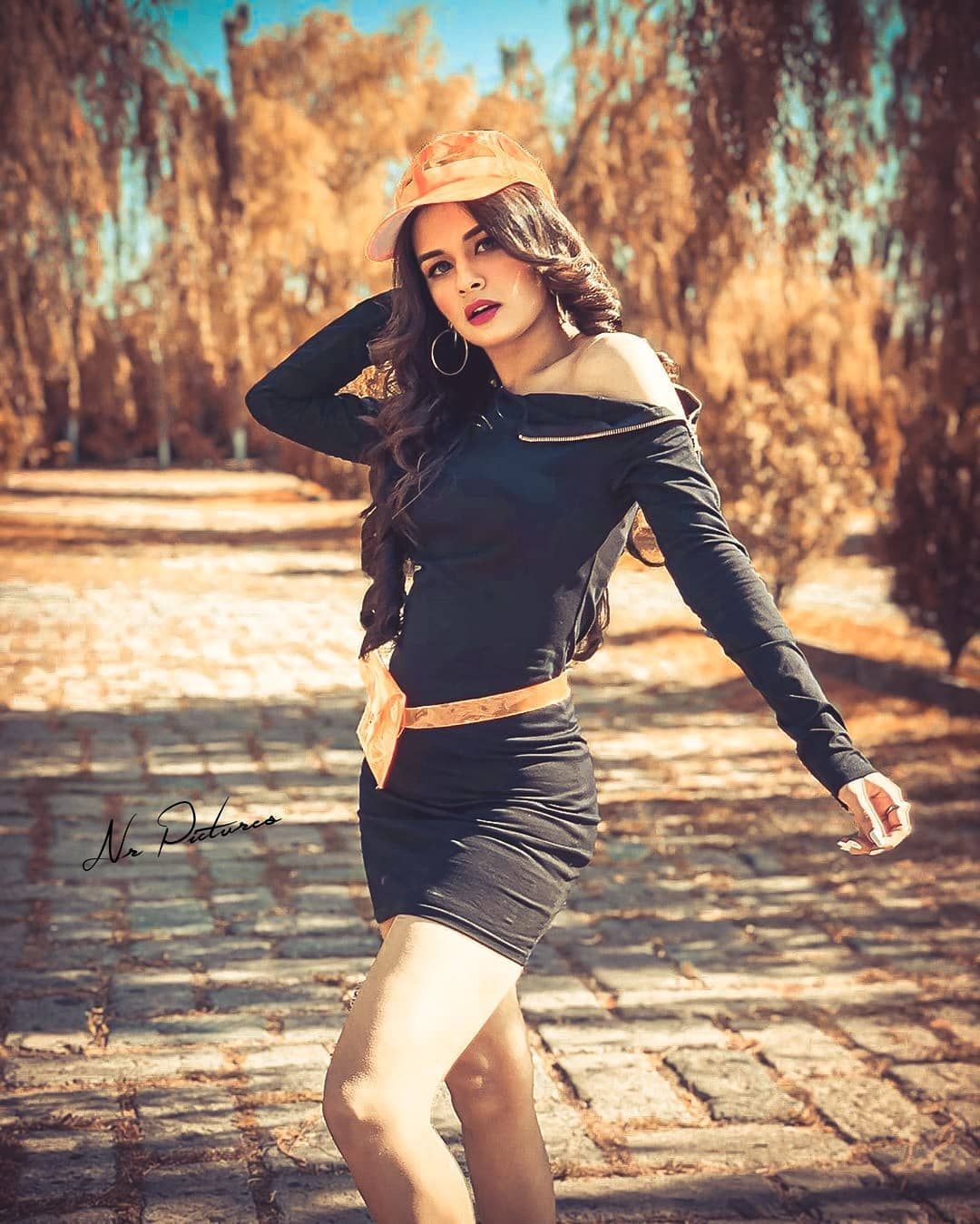 Kaur began her acting calling at an amazingly young age, she immediately earned recognition after she participated in Dance India Dance, showing how an extraordinary of a craftsman she is. Her social media profile has earned countless fans and followers. Her style quotient is unequaled and grand, she is extremely particular about her fitness. She looks great in everything she wears. She always keeps her charm and grace living through her pictures.

1. Avneet Kaur is a bookworm and loves to read. She believes that reading enhances her knowledge and keeps her up to date.

2. Taking care of health. Fitness always comes first to her. She is a believer in Health is wealth.

Also Read How Did Jannat Zubair Get Into Acting?