The Gen Y (Millennials) and Gen Z stars have been giving us serious goals and toss when it comes to fashion or any other forms of art. And as of now, we are obsessed with Alia Bhatt, who is an inspiration for the millennials of the country, and of course, Avneet Kaur, who is tempting the digital world with her fashion updos and execution, young girls consider her as their ideal. And today, we are up with 5 of their secrets that probably you never knew before.

Avneet Kaur, one of the most adored digital stars, and TikTok sensations, who always wows us with her acting abilities onscreen and fashion uploads on her social media. She is also a renowned YouTuber and has earned millions of subscribers on the channel too. But here are some unknown secrets of her!

· She has done a total of 5 films so far

· She was a DID contestant.

· She also appeared in The Weekly Rap.

· She was a part of Jhalak Dikhla Jaa

· She played a negative role in Chandra Nandini.

Alia Bhatt, one of the well-known actresses in the Bollywood film industry, who has been ruling our hearts since Student Of The Year got released, and since then she has been wowing us with her grand performances in noteworthy films. But here some secrets of the gorgeous lady.

· She is a die-hard cat lover!

· She believes in no make-up rule

· She is quite of a family person

· She is also a great singer.

· She is one of the most followed ones when it comes to fashion. 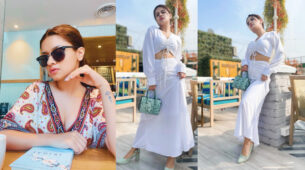 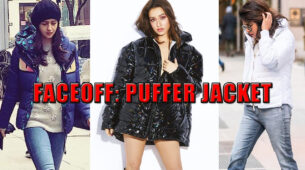 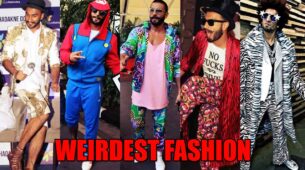 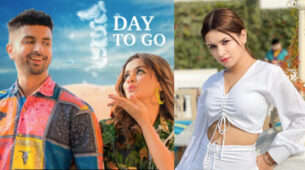