My aim is to create content that can resonate with my audience: YouTuber Aashqeen | IWMBuzz
Subscribe Now
Digital | Celebrities 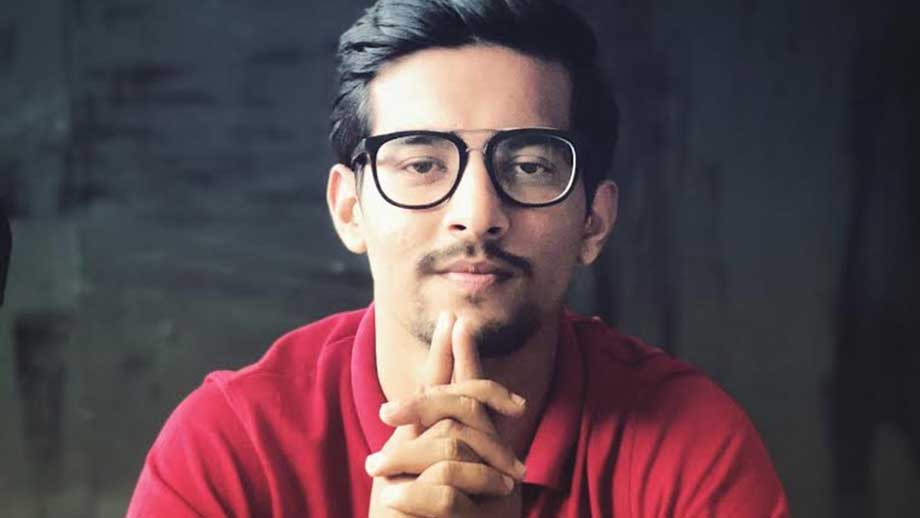 After giving his fans a sneak peek into the life of a YouTuber, through the trailer of his upcoming web-series, ‘SUPERSTAR: The Chant Launda’, Aashqeen is all set to end their high anticipation levels with the launch of the first episode which is releasing tomorrow. The trailer, which has already received millions of views on YouTube, has created an excitement amongst his fans. Inspired from his own journey, the series revolves around ‘Raunak Pandey’, played by Aashqeen, who is determined to become India’s favourite YouTuber against the wishes of his parents and defy all the odds that lie in front of him.

The story is of an average engineering student from Allahabad, who starts making YouTube videos to distract himself from the ongoing problems in his life. Facing a severe money/cash crunch and being a failure in his academics, Raunak eventually finds a full time career option in creating content for YouTube. Commenting on his first ever web-series, Aashqeen said, “This is indeed a happy moment for all of us who have put in their hard work in bringing this web series for our audience. Everyone is really excited, as this is the first web series ever created by me, or for that matter by any individual YouTube content creator. The biggest task for me as a content creator, is coming up with such content that can resonate with my audience. We have tried our hands at something which viewers will cherish and we hope the audience will continue giving us their love and support.”

Right from academic failures, searching for a camera to shoot a video, to discovering his true passion for creating content for YouTube, the web series is surely going to be a treat for the fans of Aashqeen and for those who crave good content. Watch the three episode web-series available on Aashqeen’s YouTube channel Aashqeen and his Facebook page @aashqeen1.

The first episode will be out on ­May 03. Stay tuned for more updates.