Amitabh Bachchan is one of the finest hosts in the country: Varun Sharma | IWMBuzz
Digital | Celebrities 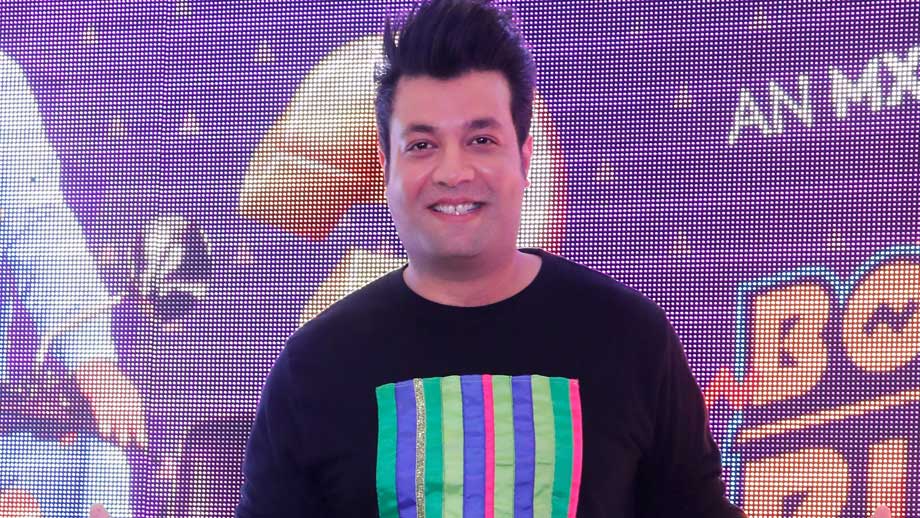 Varun Sharma, who is popularly known as Choocha, is set to debut on the web as a host for MX Player’s Bollywood quiz show, ‘Bollywood Buzzinga’.

Bollywood Buzzinga is one of the few digital shows that claims to provide wholesome entertainment that one can watch as a family or at a quick weekend catch up with buddies – anytime and anywhere. Each episode will witness contestants battle for the ultimate crown of being a true fan, by answering questions ranging across the spectrum with multiple difficulty levels.

Commenting on being part of the show, he says, “It feels great to be part of Bollywood Buzzinga. It is also my web debut. I am happy to be hosting a show which has a quiz about Bollywood. It feels proud to be the face of this show. I have been inclined towards Bollywood movies, actors and dialogues, hence I did not have to study a lot for it. Rather, I worked on my hosting skills and the graph of that space.”

When asked about the best host in the film fraternity, he adds, “I think Amitabh Bachchan is one of the finest hosts we have in the country. His show is amazing. Shah Rukh Khan and Salman Khan Sir are legendary hosts. They too are fabulous and I have grown up watching them.”

Varun, who is a fan of shows like Roadies and Splitsvilla, would love to host similar kind of shows.

Talking about the positive points of the platform, he says, “Digital in today’s time is one of the biggest growing platforms. The content that MX Player is making has great viewership. Hence I feel this platform is best for Bollywood Buzzinga. You can watch the show at any time and that is the beauty of the digital platform. That is the reason why it is hugely accepted as well.”

Good luck for the show, Varun!