Ashish is an Indian comedian and a great YouTube star. He is recognized for his comedy videos. 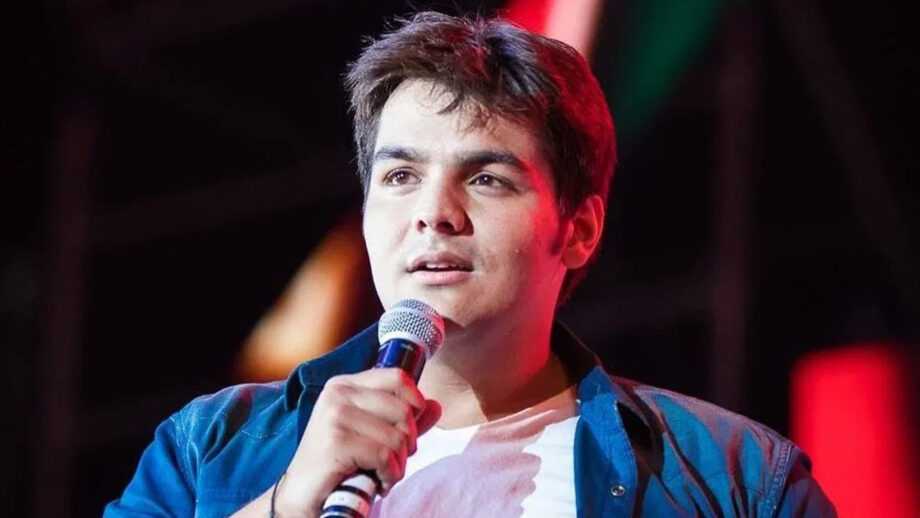 Ashish Chanchlani became popular after his video ‘How to Annoy People Who Say- Tu Mere Baap Ko Janta Hai’ went viral. He began his career with making comic videos in the year 2009. And in the year 2019, he became the third YouTuber to cross 10 million subscribers. In 2017, he was featured in the web series Class of 2017, hosted on ALTBalaji.One of his video clips was played on a screen in the backdrop of the 2019 film Men in Black: International.

Ashish made his acting debut on TV with Pyaar Tune Kya Kiya. This fun-loving guy is not only famous for his comedy videos but also his style and fashion. He is a civil engineer who loves making comedy and is no doubt rocking with the career choice he made.

Have a look at his recent videos that you will love and which will make your day bright!