Check to see the latest videos of Ashish Chanchlani, Bhuvan Bam and CarryMinati 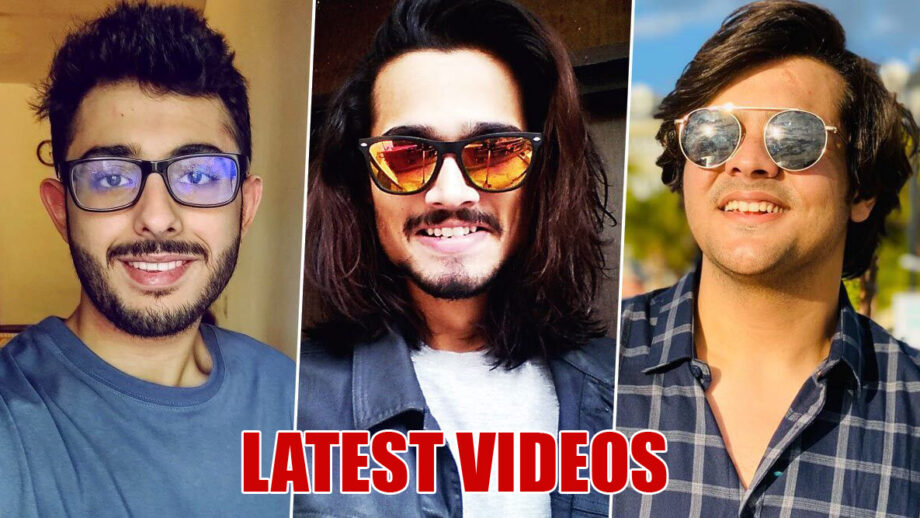 But before that here are the briefs!

Bhuvan Bam otherwise known as BB Ki Vines goes to the top with regards to Indian YouTubers. Bhuvan has a breath-taking comical inclination, he has earned a huge number of fans within these past years. His videos never fail to get millions of views. Here are some of his latest videos, check them out!

On the other hand, Ajey Nagar has a YouTube channel called CarryMinati. An enthusiastic gamer, he is known for his comedic plays and roast videos on his channel CarryMinati, which has increased more than 26 million supporters. Here are some of his latest roast videos!

Likewise, Ashish Chanchlani shot to distinction with his comic vines on Facebook, Instagram and YouTube. What makes him distinctive is that his characters are so realistic, which implies that he reliably makes unique and novel content. Here are some of his latest comedy videos that would make you laugh.