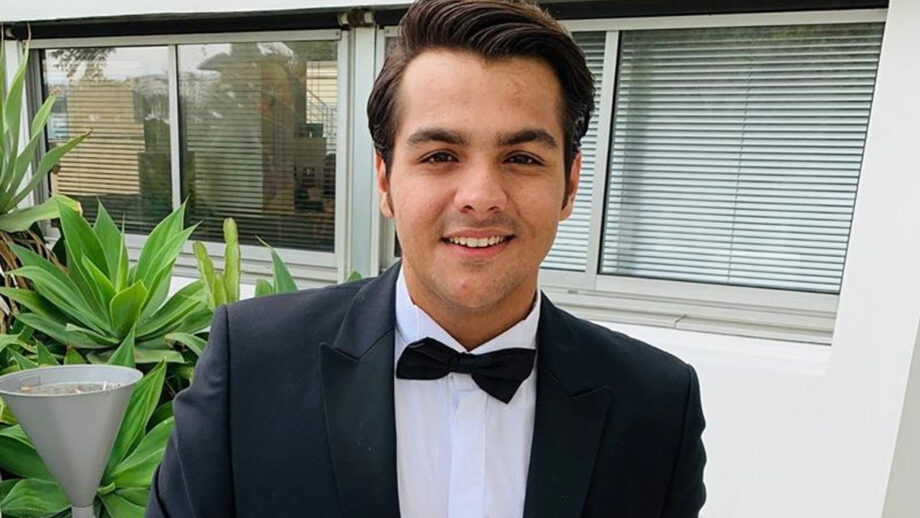 The YouTuber Ashish Chanchlani, who is famous with the youth for his innovative and rib-tickling vines is almost a brand for the millennial today. His fame is such that superstars of Bollywood contact him to promote their movies via his channel and we get it, he is a rage amongst the youth today and his channel reaches millions within minutes.

The 25-year-old civil engineer decided to follow his passion of acting instead and joined Barry John Acting Studio post engineering. Ashish started his vines in India at a time when very few people were even aware of it. Though he holds a B. Tech in Civil Engineering, his true passion has always been acting and he joined the Barry John Acting Studio after completing his graduation. He made his TV debut with Pyaar Tune Kya Kiya.

Hey you all My family WE ARE ALL NOW 13 MILLION BIG? I sometimes feel like a start up company that started with 200 people and now has raised a family of 13 MILION SUBSCRIBERS This possible journey would have been impossible if YOU ALL WOULDNT HAVE BEEN THERE I thank you all from the bottom of my heart LOTS AND LOTS OF LOVEEEE