Ali Fazal gained popularity in 2018 because of his outstanding performance in Mirzapur. He is one of the most handsome and talented actors on the digital platform. According to sources, he has also made a way through ‘India’s Most Desirable Man’. After Kartik Aryan, Ali is all set to swoon girls over again. He has various names all over the internet: ‘ chocolate boy’, ‘poster boy’ and much more. 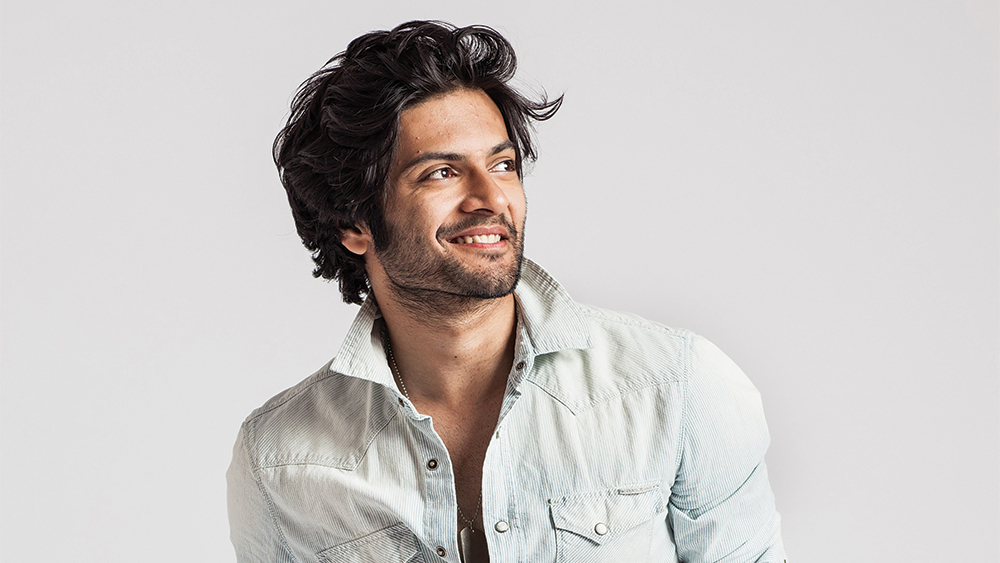 Ali grew up in Lucknow but was born in Delhi. In an interview, he said that he was a complete nerd during his college times. There is not a single person from his family in this field. He tried out different avenues in life and that’s how acting crossed his mind. His first film was his cameo in 3 idiots. After that, there was no stopping. He was seen in several popular films and also made a cameo in Fast and Furious 7. After several ups and downs in his film career, he finally made a debut in the web world. 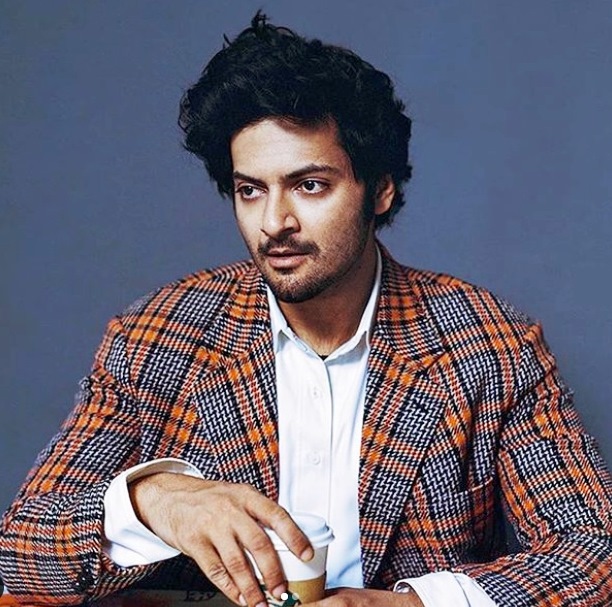 His acting and performance in Mirzapur was mind-blowing and is still not off our minds. Along with being extremely talented, he is also very good looking. That is such a rare combination!
He will also be doing various Hollywood and Bollywood films in the future. Along with his acting, his styles and fashion sense are talked about. He is not only a great actor but also a fashion icon.