Read to know about Avneet Kaur’s lifestyle and Personality Avneet Kaur is a famous Indian TV actor, model, and YouTuber. She initially gained popularity as an artist, taking part in dance reality shows before becoming a full-time actress.

Avneet Kaur is extremely charming and humble. She is extremely hardworking and committed to her career. She loves spending time with her family. She is a book lover and a fitness freak.

Avneet Kaur started her journey with Dance India Dance L’il Masters where she was among the top 3. She additionally participated in Dance Ke Superstars and took an interest in Jhalak Dikhhla Jaa 5 in 2012.

Avneet Kaur had been part of the popular show, Meri Maa, where she played a character called Jhilmil. Following that, she depicted the role of a young girl on SAB TV’s Tedhe Hain Par Tere Mere Hain. She has additionally been an aspect of Zee5’s web-arrangement Babbar ka Tabbar.

Other than her dancing and acting, Avneet Kaur is additionally a vocalist and shows up in music videos also. Some of her songs are Kaali Meri Gaadi, Taanashah, Main Fir Nai Auna, Teri Naar, Attachment, and many more. You can download her songs on Gaana.com

As per media reports, Avneet Kaur has a total asset of an expected 7 Crore INR. We hope she becomes more popular in the near future and keeps entertaining us like she is now! 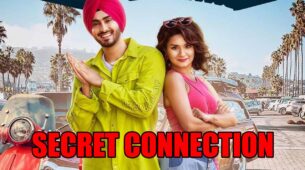 How to Click A Perfect Pout Picture? Learn from Avneet Kaur 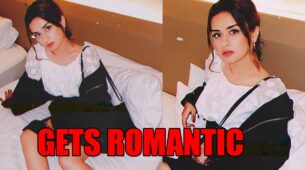