Read to know about the most overrated YouTuber, Beer Biceps or Be Younick 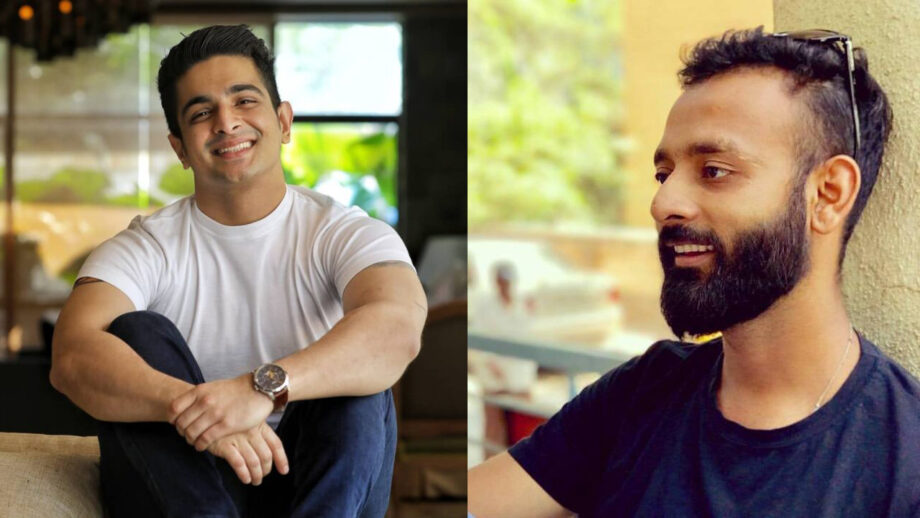 Overrated is an ambiguous term, no one is overrated. Be it Beer Biceps or Be Younick. We have been gifted with wonderful YouTubers, creating different content of genres and entertaining us. So, it is vague to say who is overrated, it’s all about the perspectives of an individual.

Beer Biceps is a well-known social media influencer, he is a famous YouTuber, whose channel deals with fitness videos and diet. Ranveer joined YouTube back in December 2014 and has reached 2.58million subscribers till date. Ranveer came to notice of the viewers after his grand transformation, that is his weight loss journey, he lost quite of a pound and now is the most adored hunk on the Internet. He has collaborated with famous Bollywood stars, like Boman Irani, Priyanka Chopra, Arnold Schwarzenegger, Saif Ali Khan and others. The young boy has also launched Monk Entertainment which deals with various brand marketing and others, in 2018 and after that, it was never a look back for him.

Also Read: Beer Biceps Vs Be Younick: Whom Do You Like More?

Nikunj Lotia is otherwise known as Be Younick, one of the famous YouTubers in the nation, who usually makes comedy videos. Earlier he used to work as a bartender to support himself financially. He has been found working together with other notable YouTubers also, as Ashish Chanchlani, Mostly Sane and others. Nikunj has earned more than 3million supporters on YouTube. He is incredibly capable and claims an extremely clever comical inclination. We want him to enjoy all, that life has to offer.

That’s that, it is evident that both the YouTubers Beer Biceps and Be Younick had their own life struggles to deal with, both worked immensely hard to sign in life, and we love them! Here are some videos that you could watch and decide if they are overrated!