Ajaz Ahmed is a famous TikTok star from India who has a massive fan following on Instagram too. He is a man with amazing looks, superb dressing style, eye-catching smile and chocolate boy personality. 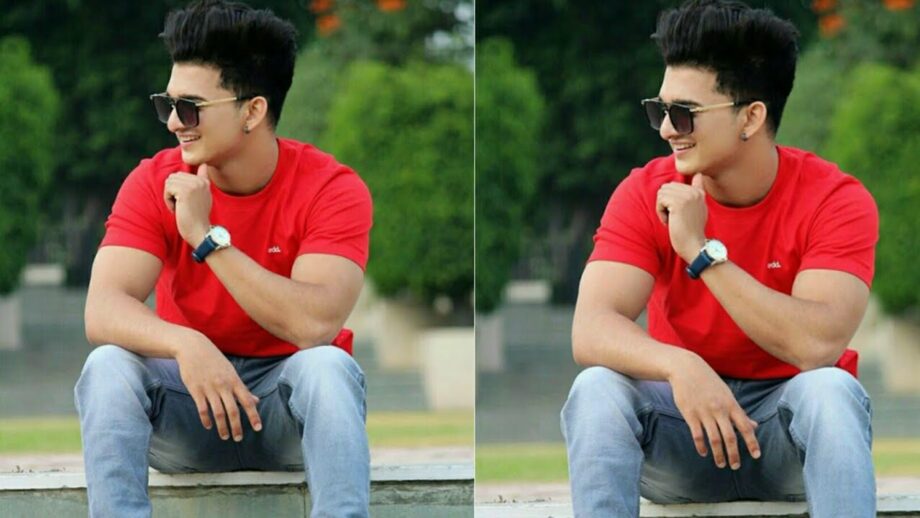 His fan base is rapidly growing in India having 4 million followers on TikTok itself and 300k fans instantly stalking him on Instagram. The figures are a great achievement which is worth appreciation and celebration.

He has been posting comedy video clips, lip-sync on TikTok music videos and its witches and him the bandage of being and inspiration on TikTok as style Guru and an Ace comedian. He has been titled as muser on this app.

Besides posting videos on the TikTok app, he is also a style blogger who is quite popular for his trending hairstyles coma amazing looks, cool wardrobe, and style statement. His shot, funny, amazing and uniquely made videos have gained him a lot of recognition amongst his fans.

People are always noticing his adorable smile in the first look. His Dressing sense and glares are equally talked about among his followers who love the cuteness and the innocence in his pictures.

The star has also posted his pictures on the Instagram profile to celebrate his success with his fans and audiences, in which he captioned the picture as “300k on Instagram and 4 million on TikTok.

His Tiktok videos have fetched him modelling shoots too. He is currently stationed in Mumbai. He is well known among build builder circuit of his fans for his muscular body that he flaunts in his videos along with with his cool hairstyle, strong and attractive personality and hero type-style and looks.

Having the height of around 5.8”, he is very popular among his female fans who like him for his muscular body and dashing looks accentuate d by his black hair and eye color. He is also endorsing various brands on Tiktok.