Indian YouTube sensation Bhuvan Bam has taken the internet by storm with his vines and with all of them being super funny and famous, it gets tough to choose just one! 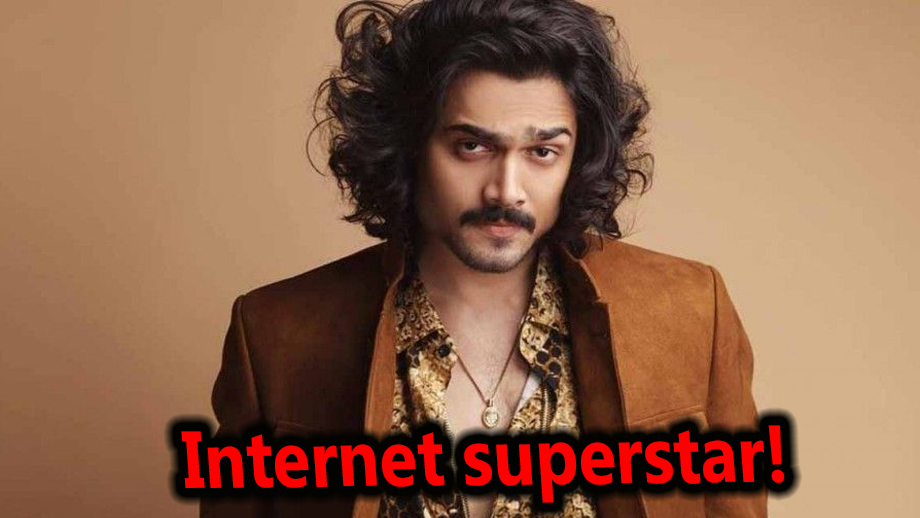 Indian internet sensation, Bhuvan Bam, has been creating content, making videos and earning praises for a while now. And while he makes it sound all modest, this YouTube sensation has millions of followers, which he has racked up in no time, and has been an absolute favourite with his viral and funny content.

Bhuvan Bam recalls one of his earliest stints to be a 15-second video where he made a satire of a reporter he had seen on the news, asking the mother of a child that how she was feeling having lost her son in flood. This was what made him realise that he had a knack for this. Here are our all-time favourite Bhuvan Bam vines (there are way too many good ones, but we finally narrowed down) that are sure to set you off on a laughter riot: The 24-year-old became India’s first YouTuber to hit 10 million subscribers and has also acted and co-produced a short film called Plus Minus, starring Divya Dutta, and released it on his YouTube channel as well. Bhuvan Bam is the Delhi boy who been going places with his content and has been more than welcome, loved and totally adored for his sketches and videos!