Elvish Yadav is one of the best YouTubers 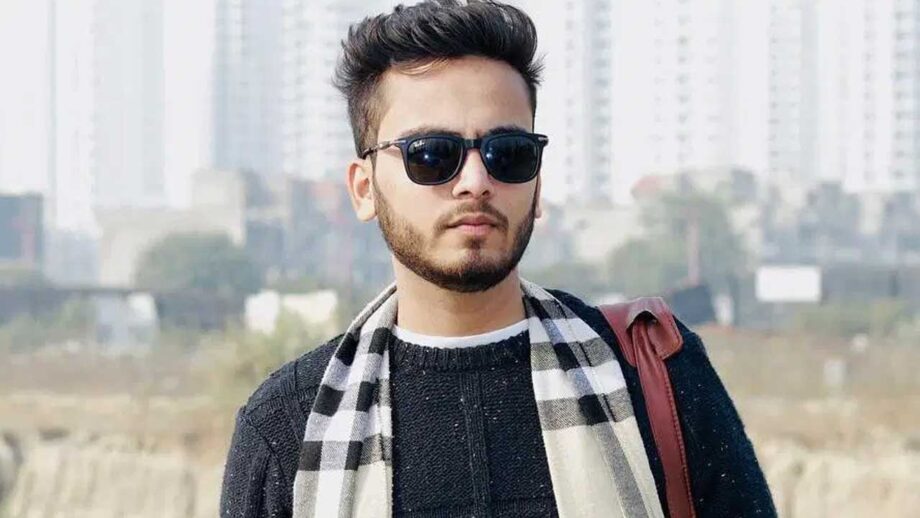 Because YouTube is open to anyone and everyone who has an internet connection, the platform is definitely cluttered. But every once in a while, there will be that one YouTuber who breaks through the clutter in such a powerful way that we are compelled to hit the ‘subscribe’ button. YouTuber Elvish Yadav is one of them.

With almost 5 million subscribers on YouTube, Elvish Yadav’s videos are extremely well-liked and highly consumed in Tier-2 and Tier-3 cities. On average, his videos receive a viewership of at least 3 million within just a month.

Brands are capitalizing on Yadav’s outreach and collaborate with him to produce videos that will advertise their products. Unlike many other YouTubers who merely record audio and then integrate it with random videos, Elvish Yadav produces videos with elaborate stories that are not just hilarious but have a special focus on all things desi.

As a matter of fact, he often includes the word ‘desi’ in his video titles as well. His Haryanvi accent and language lend a distinctive identity to all his productions.

And at such a young age, he has won many hearts with his acting.

Ashish Chanchlani and His Special Characters