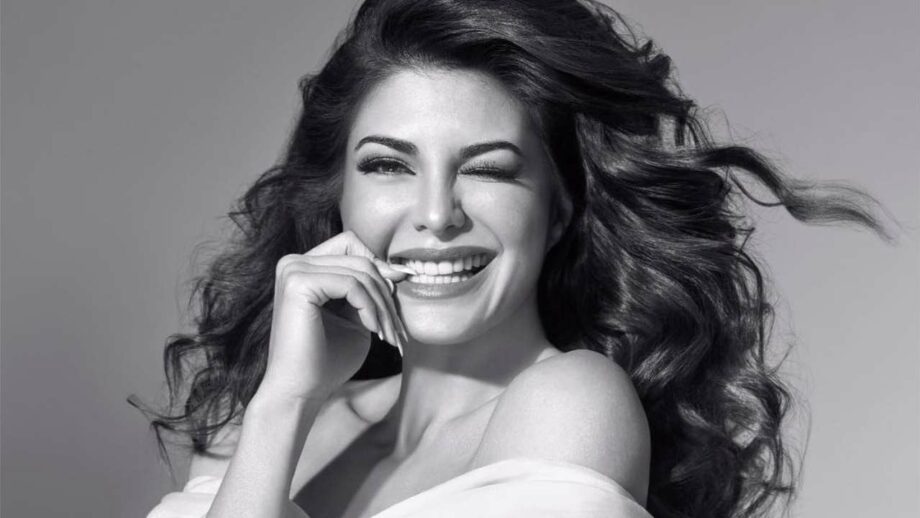 Jacqueline Fernandez is a Bahraini-Sri Lankan actress and winner of the Miss Universe Sri Lanka pageant of 2006, who appears in Bollywood films. She made her Bollywood debut with the Sujoy Ghosh film Aladdin in 2009 and followed it up with Jaane Kahan Se Aayi Hai, while her first hit came with Murder 2 in 2011. The actress slays in all her films.

Apart from Bollywood, this beautiful and hot actress is also rocking on the viral video-sharing app TikTok. Right now, she is one of the biggest stars on TikTok and makes sure she keeps her fans entertained by regularly uploading videos. She has gained more than 3.7 million fans on TikTok. Scoot over Priya Prakash, Jacqueline is also the wink girl in town, amusing her fans.

TikTok is taking the world by storm as most of the teenagers as well as elders post their snippets. However, it’s not just commoners, but also stars like Jacqueline staggering on the internet.

Here are some of her best TikTok videos that are trending on the web. Don’t forget to let us know what you like the most in the comment box below. Jacqueline Fernandez Is Struggling With THIS Illness