Neliima Azeem who essays the role of Suhasini Rao in Zoom Studios’ original series, Mom & Co., gets into a conversation. 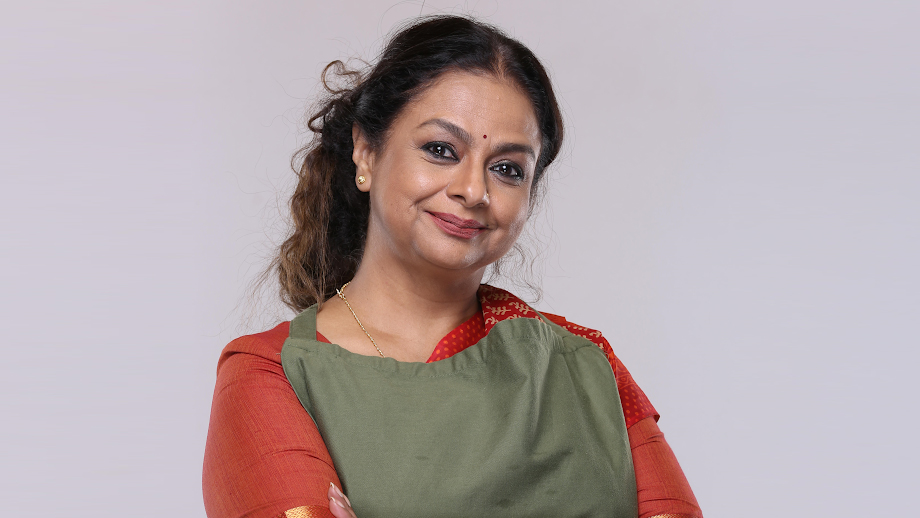 Seasoned actress Neliima Azeem has been enchanting viewers with her pleasing performance in the web-series, Mom & Co., which is The Zoom Studios’ fourth original show.

Neliima plays the role of Suhasini Rao, mother to Aditya Rao (Ayush Mehra). The series celebrates the beautiful relationship of mother and son.

Says Neliima about her comeback role, “I was looking for a central role with good content. I was also looking for something where I get to play a sensitive role, where there is scope to perform. I loved the content of Mom & Co., and the people involved in it. Initially, I thought the mom and son relationship is a tried and tested formula. But when I heard the story, I realized that the youth will relate to it.”

On her character, Neliima shares, “I play a Marathi woman, Suhasini Rao, a homemaker and single mother and I loved the role. I liked the team also; they are very young, talented and enthusiastic. It is very youthful and the writing was very nice, in point with the time.”

Neliima who started her career way back in 1991 with the TV serial ‘Phir Wahi Talash’ claims that though she did a guest appearance in the movie Blackmail, she sees Mom & Co., as her full-fledged comeback.

“Suhasini is very soft and simple to the extent where you can call her naive. At the same time, she is very determined and brave. I like this combination where she is vulnerable, at the same time determined. Suhasini is a mother who goes to great lengths for her son and has sacrificed so much after she lost her husband very early. There are lots of other aspects to the character and as the story unfolds, you will understand various dimensions of the character,” she adds.

Looking at the change in the industry with regards to women in showbiz, Neliima avers, “There is definitely a change. In the past, there were heroines and young girls playing lead roles. But now there is an interesting shift. There are versatile roles that are being offered to women actors, which have no barrier of age. Although I feel there is still time for this change to happen completely. But this move is very encouraging with more women oriented subjects coming across.”

On the roles that she will take up, Neliima explains, “I am interested in playing all kinds of characters. There is no limit to that. The character should be interesting and performance-oriented. I am not looking for a definitive character to play as such. I would love to do everything.”

Apart from engaging herself into acting and dancing, Neliima is looking at options for her next work post Mom & Co.

We wish her the best!! 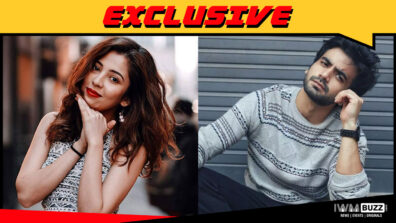