Sartaj Singh is the character played by veteran Saif Ali Khan of the Cop in the web series sacred game. In the upcoming season of the series, which will be premiered on Netflix on 15th August, Saif Ali Khan is in lead role that played the righteous cop. 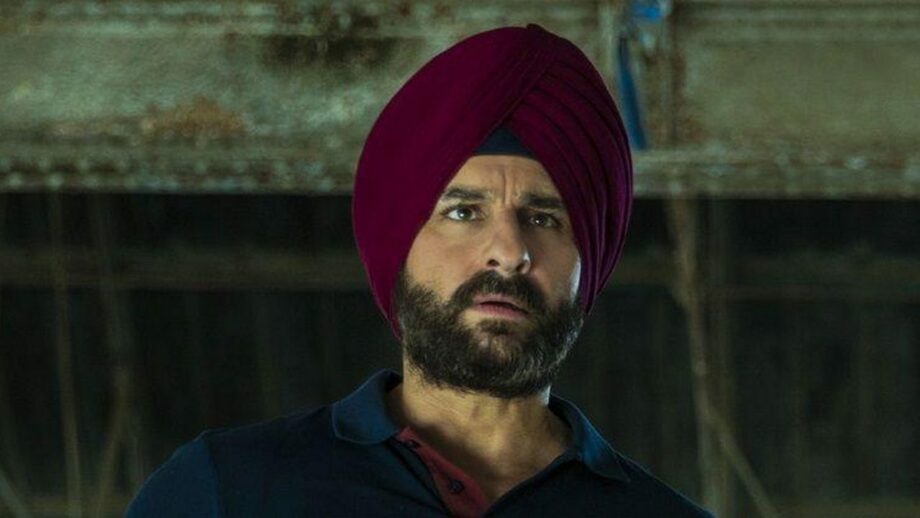 Relating to his character of Sardar Singh’s physique, the actor told that he has undergone physical transformation to play his character right in the first as well as in the second season too.

In the first part, he had put on some weight and good muscles to portray the character of a tough Sardar who is stiff and bulky.

In the second part, he leaned out a bit. Also, he has his thumb cut off so this time, he has to play hard hero, who is into saving the world.

To get into the skin of the character Saif Ali Khan admitted that he learned Punjabi, figured out the body language of the cops and polished his acting skills. Preparing for the series, he admitted to having learned that everybody has a different approach towards the issue.

This new season promo shows that Saif Ali Khan has been treating his injured thumb and claims that nothing has been left to sacrifice in his life. Here, he has been seen dressing his wound using gauze and scissors. Also, various voices can be heard in the backdrop, playing in his mind. Saif Ali Khan, as a serious cop, is having a glooming look on his face remembering now-dead characters of the previous show.

This is one of the hits Netflix series whose second season would be released in few days to go. The show has been very immersive watched by thousands of fans. The season two is hitting the screen almost after a one-year-long wait so the fans are inquisitive about the different angle of the series.