Bhuvan and his wardrobe points. Also known for his stage name BB Ki Vines, Bhuvan Bam is a YouTuber, comedian, songwriter from Delhi. Recently, he joined One Mic Stand, by Sapan Verma a show on Amazon, where they train politicians, musicians, youtubers and so on for stand-up comedy, they are trained and tutored by top comedians.

Bhuvan Bam was trained and he performed under the mentorship of non other than Zakir Khan. He is the first Indian YouTuber to reach 10 million subscribers and has won three YouTube awards, as his main aim is to keep content as relatable and funny for his audience.

When it comes to styling let his Instagram do all the talking for us all and we will see it to ourselves that being a comedian and basically all-rounder at whatever he does, he is true fashion goals and a fashionista.

He keeps his insta feed up to date with all his costumes. Whatever he wears there’s no fashion faux pas making it most iconic attire and here are a few of his pictures that will truly leave you all lost for words.

Who could have thought wearing a double shirt would be that rocking.

Also, one of his resent pictures is to kill wearing simple yet elegant casuals. His hair also gives us actual goals.

Don’t you think it is true? Let us know in comments down below… 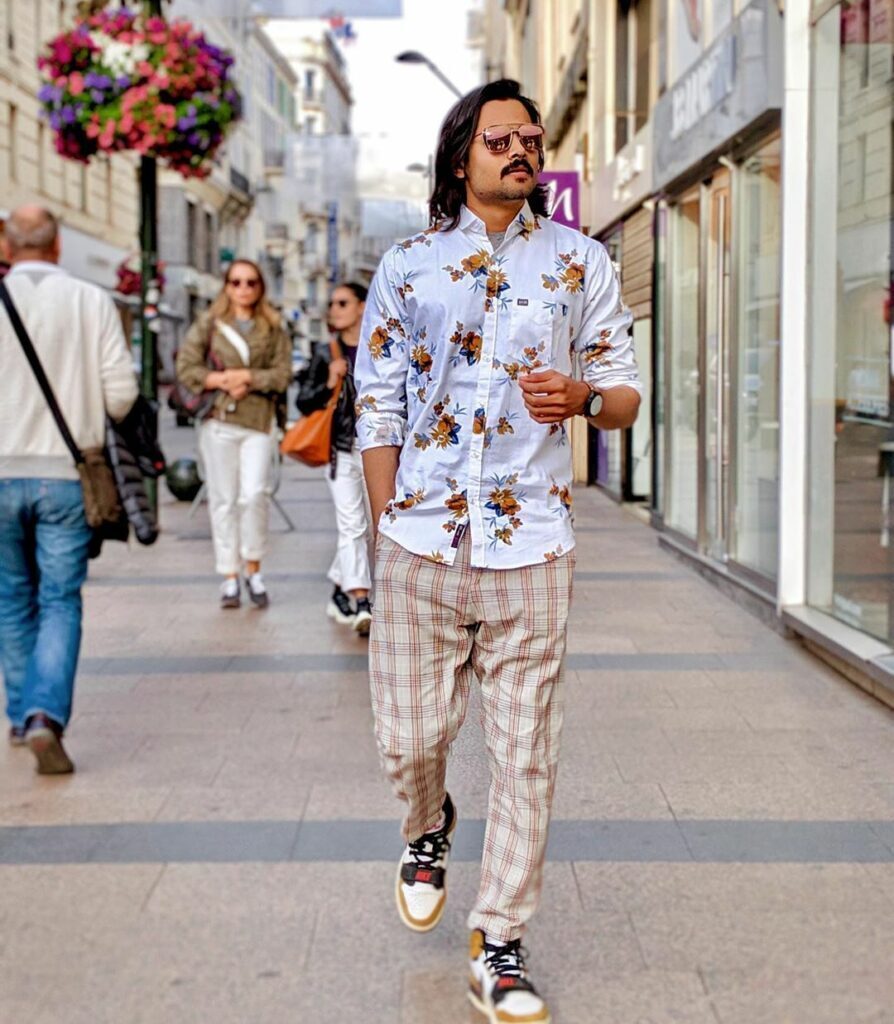 Bhuvan Bam or Ashish Chanchlani: Who would you love to go on a date with?

What makes Bhuvan Bam so popular among Indian youngsters?