Blake Lively Is A Big Foodie, and These Pictures Are Proof | IWMBuzz
Digital | Celebrities

Take a look at the moments of Blake Lively being a foodie!!!

Blake Lively is an American celebrity who acquired prominence for her acting part in Gossip Girl. She starred in the film “Sisterhood of Traveling Pants”, which came out in 2005. This film was just the start. From that point forward, she showed up in the movie “Accepted”, which featured American entertainer Justin Long. Blake Lively got a great deal of affection for her presentation for her part in the film and surprisingly assisted her with procuring the Award. She, at that point, grabbed the role of Serena van der Woodsen in the American series Gossip Girl. We had the opportunity to see Blake Lively’s incredible acting abilities for around 6 seasons before the show finished in 2012.

Blake Lively is much of a foodie and has been an excellent chef as well. The actress is seen almost every time with something in her mouth to chew; as accepted by Ryan Reynolds himself, Blake is a foodie. But with being a foodie. She is also a great chef; in fact, she has taken classes from the “Le Cordon Bleu” and learned new recipes. Blake likes to have street food, but more than that, she likes to eat something made out of her own hands.

Take a look at her foodie moments!! 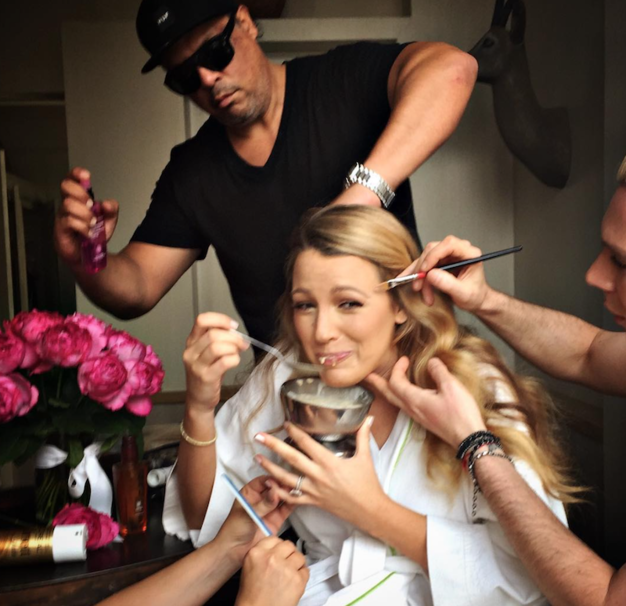 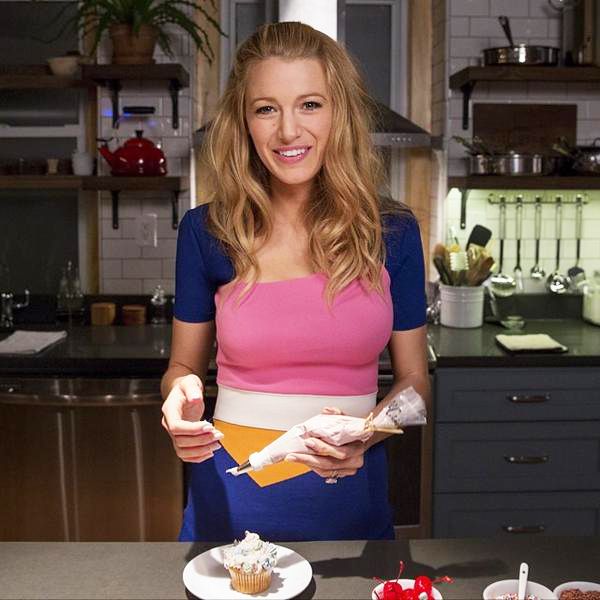