Read to know how CarryMinati became the biggest YouTuber in India 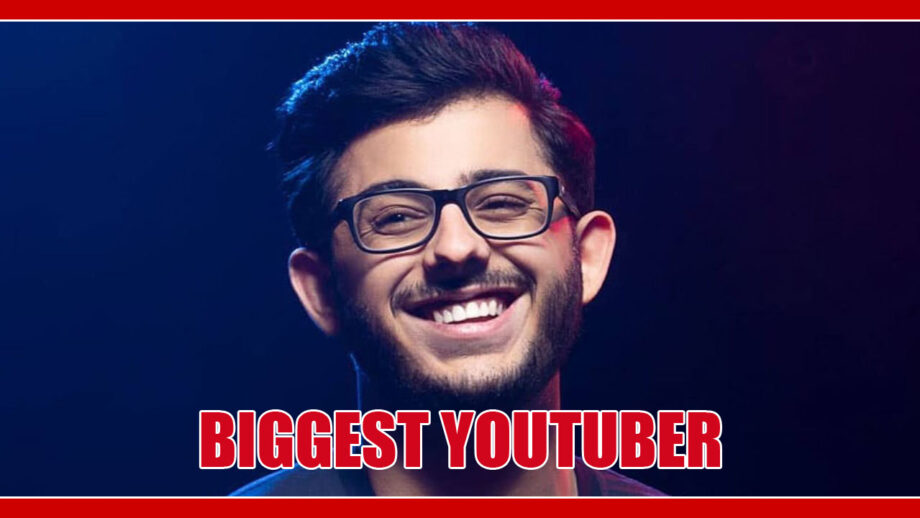 CarryMinati is one of the most popular names of Indian YouTube community. His actual name is Ajey Nagar and he hails from Faridabad, Haryana. He began his profession in the year 2010 on YouTube and from that point forward his career has been taking heights and eventually he became the most popular YouTuber in the country. Attributable to his last video named YouTube versus Tik Tok – The End, he saw a hop in his number of subscribers as the video went viral overnight. Later, the video was taken down by YouTube which led to a bitter outrage in the country and Carry’s fans were all making rage about it. The ratings of the TikTok dropped overnight in the play store, which was confirmed as spam by the store. But in all the cacophony, the YouTuber got more recognition and fame!

CarryMinati began his channel in the year 2010 with the name ‘Stealth Fearzz’. He used to post gaming recordings alongside some football stunts and instructional exercises. Afterwards, he took an alternate course and changed his name to CarryDeol. He began posting recordings where he did Gameplay roast videos in the voice of Bollywood star Sunny Deol. At long last, his channel supposedly got pace after he focused on India’s most darling YouTuber, BB Ki Vines, otherwise known as Bhuvan Bam. After he posted a video named Making Money with BB Ki Vines, his channel got the hype and popularity!