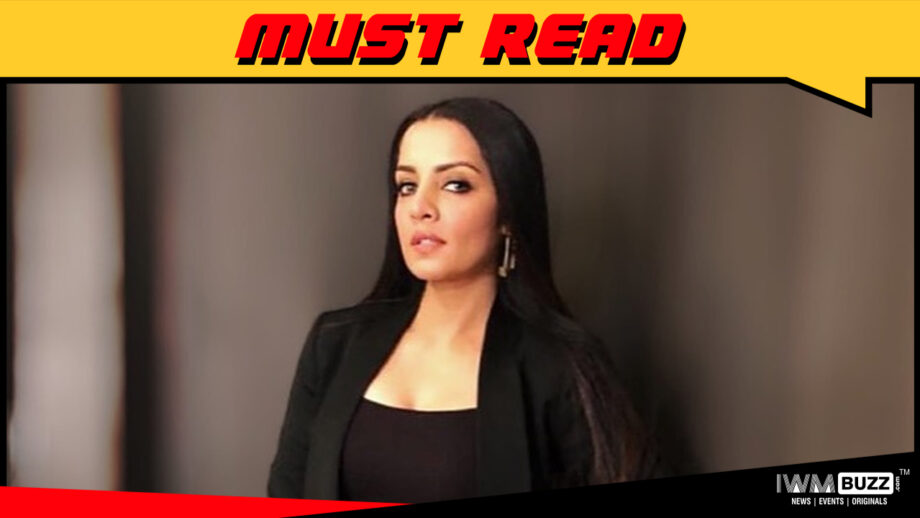 Though she got her first break in a big banner Feroz Khan’s Jaanasheen it wasn’t all roses and comfort for Celina Jaitley. And she eventually had to quit the film industry due to the nepotism and harassment.

Celina is grateful for a second chance. “If it wasn’t media who supported me I do not know if my comeback would have been possible or not. It took years of harassment/ nepotism leading to an 8-year sabbatical and a director like Ramkamal (who is a newcomer as a director) to trust me with a film like Seasons Greetings which received accolades from critics and viewers across the globe. And eventually bagged the most prestigious Best Shorts Award in USA.”

Celina wanted to give her acting career another shot for her parents’ sake. “ My mother and father never gave up on me and their death lead me to give it another shot.”

She feels the preferential treatment given to star kids and those born within the film industry, must end. “All we need is a chance to work with everyone and the audience to support us. The privilege of being cast in big production houses should not be reserved for a few elite who despite failures continue to get platforms, repeated chances and financial backings.”

Celina says being launched by a filmmaker as huge as Feroz Khan meant nothing. “I was very fortunate but the glitz of being a Feroz Khan heroine eventually came to an end and two years after the release of Jaanasheen, I was pretty much on my own.”