Which character from Bhuvan Bam Vines is your favorite? | IWMBuzz
Digital | Celebrities

Bhuvan Bam's 'Hutiyapa' has made people laugh, but which one is your favorite character from his Vines?

During the lockdown period, people have been scrolling through various social media, searching for some kind of entertainment to escape boredom. YouTube has been a community where people can showcase their talents, gain likes, subscribers and ultimately become a star. People have binged watched their favorite YouTube channels, some became famous in lockdown and a few started their own channel. The ones who are already YouTube stars had the responsibility to entertain their audience. YouTubers like Bhuvan Bam posted videos on his channel as well as on Instagram, in an attempt to make people smile and laugh regardless of the situation by which we were surrounded.
Bhuvan Bam is the person behind BB Ki Vines. Bhuvan Bam is from Delhi and finished his four-year certification from Shaheed Bhagat Singh School, New Delhi. He shared his first video on YouTube in 2014, which got under 20 views, however, this didn’t prevent him from making content for his channel. 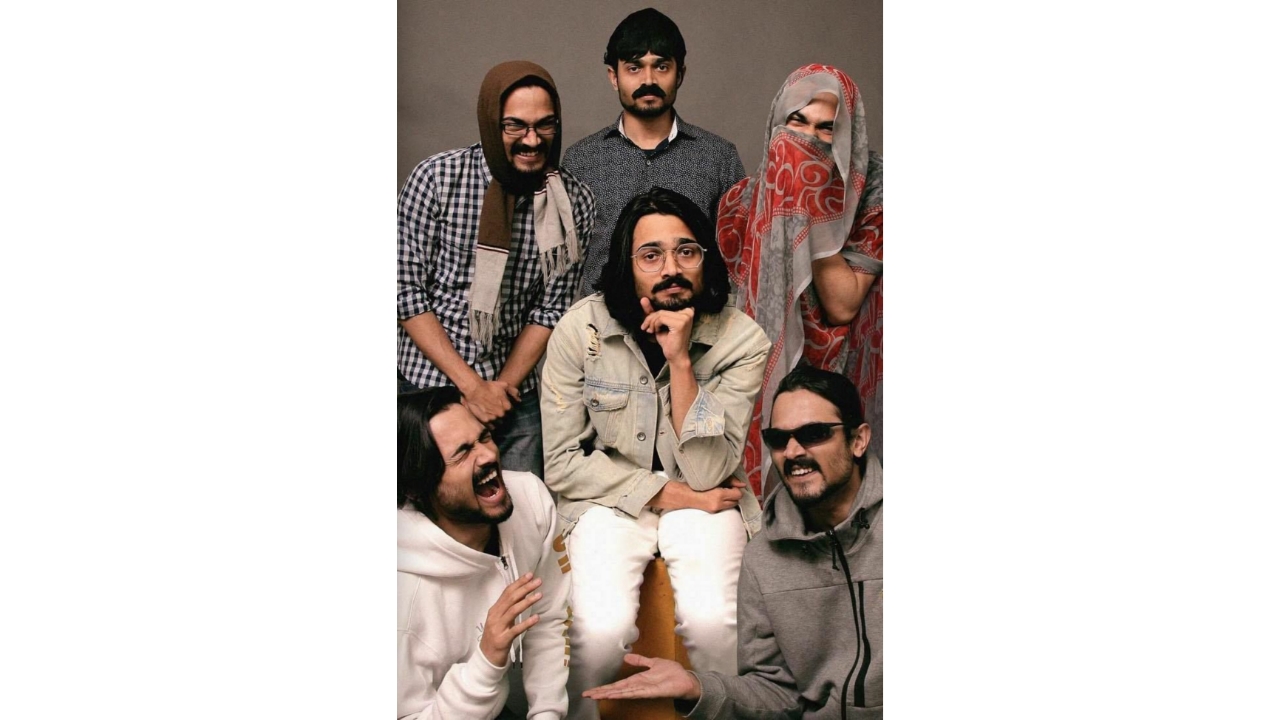 Bhuvan Bam is adored by his fans for the characters he created. The most acclaimed characters are Bancho or Banchoddas Chatriwala is called Bancho on the grounds that he finishes each sentence by saying Bancho. Sameer Fuddi is a cousin of Bancho who uses ‘F’ rather than ‘S’, thus Fameer Fuddi. Titu Mama is perhaps the most well-known character. Titu Mama is known for his parody and for the meetings he has directed. He has talked with Badshah, Shah Rukh Khan, and Johnny sins. The personality of Mr. Hola is a famous yet dull character who plays a blackmailer in BB Ki Vines. There are numerous characters like Babloo sir, Janki Ji, Papa, who add to the accomplishment of Bhuvan Bam.

Also Read: Bhuvan Bam vs. CarryMinati vs. Ashish Chanchlani: Who amongst them is the wealthiest?

CarryMinati, Ashish Chanchlani, Bhuvan Bam: How much do they earn?

Which color contrasting looks of Bhuvan Bam you loved the most?

Don’t miss these fun moments of Bhuvan Bam and Ashish Chanchlani, you will definitely enjoy these

Instagram reels by Bhuvan Bam that are funniest, don’t miss those, view them here

The green dress looks of Avneet Kaur will definitely steal your heart,...