Ashish Chanchlani one of the top Indian YouTubers currently who was become internet sensation through his famous video that has a common day to day matters as its theme. 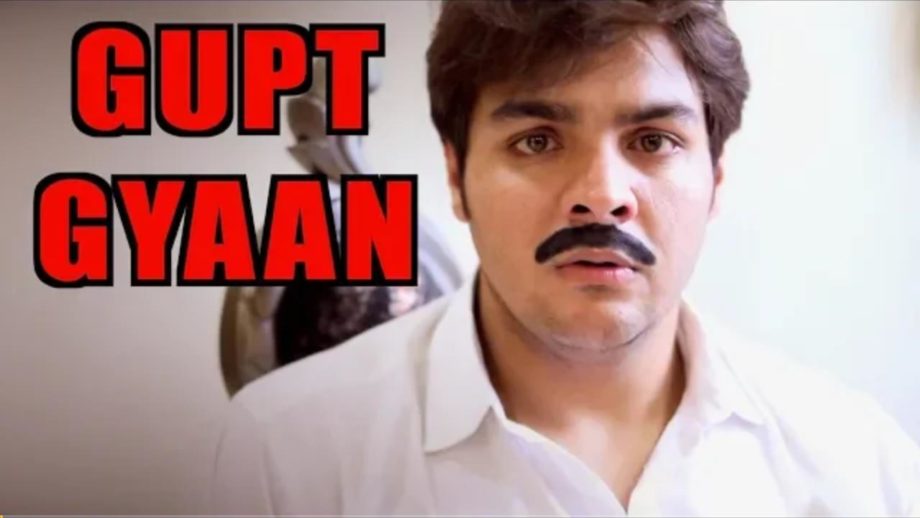 The actor is fondly called as Ashu by his loved ones. He first started making videos in 2014 and made a first TV debut in 2016. He idolizes veteran actor Akshay Kumar as his inspiration for acting. He is born into a Sindhi family and has pursued civil engineering which he later dropped to continue with his acting passion.

He started his own YouTube channel, Ashish Chanchlani Vines in 2014. After becoming a famous YouTuber, he left his studies to focus on his current task of creating YouTube channel stuff. His effort and passion accumulated around 8.7 million subscribers by the end of the year 2018.

To add refinement to his acting skills he joined Barry John Acting Studio and made TV debut with the show Pyaar Tune Kya Kiya in 2016. Many of the Bollywood actors have collaborated with him to promote their films through his Youtube such as Shahid Kapoor, Kartik Aaryan, Akshay Kumar, etc.

As his videos have comic element besides dealing with trending social problem of students and youth he has won Dadasaheb Phalke international film festival award for a best digital influencer in the year 2018.

You can watch out his YouTube videos which are based on every trending topic be it related to tuitions classes, engineering students, PUBG, Raksha Bandhan, rainy season, munching during lectures, traffic police, Gupt Gyan, Students life- Bollywood versus reality and much more.

He enacts roles of his mummy (mother) in his videos which are extremely funny.

Besides being jocular, his videos are relatable to current issues. The youth of today finds the contemporary issues addressed in his videos but with mimicry and mockery. 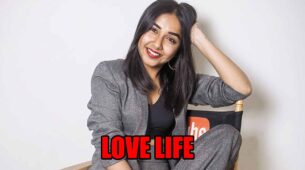 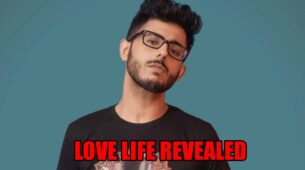 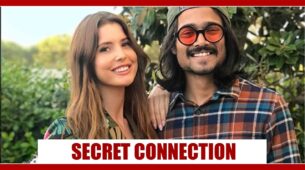