Samir Kochhar talks about his friendship with Nimrat Kaur. 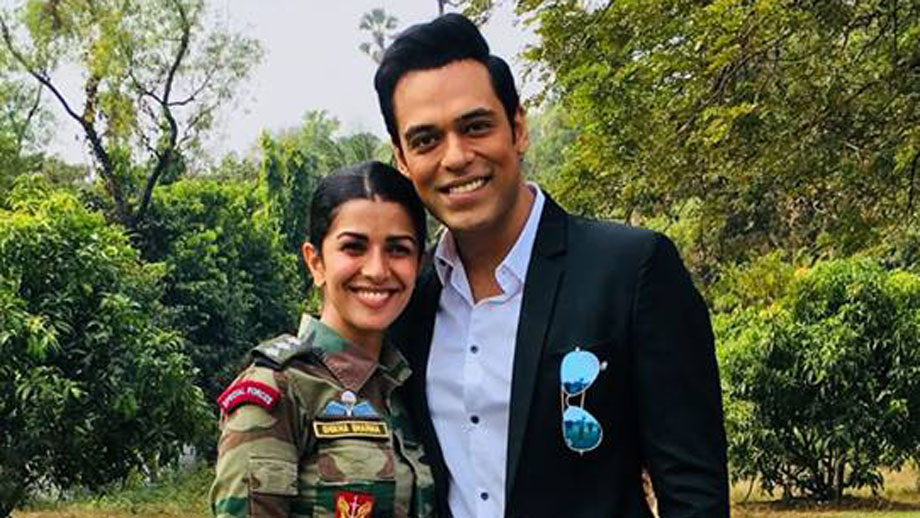 Talented actor Samir Kochhar who is seen playing the love interest of Nimrat Kaur in ALTBalaji’s now-streaming web-series, The Test Case is happy that he got a chance to share screen space with his childhood friend from Delhi.

Yes, we are talking about Samir and Nimrat’s association which dates way back to their younger days in Delhi.

Says Samir, “It was fantastic to work with Nimrat. We are childhood friends, and have grown up together in Delhi. So we have had many years of friendship to count on. While we were shooting for The Test Case, we did have a laugh about our olden days, recollecting happy moments from the past. We have done theatre together in Delhi. We were a group of thick friends who always used to hang out together.”

“In the series, I play the role of Shivalik Ahuja, who is Capt. Shikha’s love interest. He is the only person she meets from the outside world. It was amusing to shoot the intimate scenes though and we laughed over it. Overall, it was fun working with Nimrat.”

On being part of lot many digital shows, Samir states, “Digital platform is the way forward. I am enjoying the phase. The platform gives so much freedom of writing and performance. Lot of interesting stories are being made. I have got to play different kinds of roles. I have done two series with ALTBalaji in The Test Case and Karrle Tu Bhi Mohabbat Season 2. The Viu India series Try-Sexuals was also fun to shoot. In addition to this, I am presently shooting at Kumbakonam in Tamil Nadu for a South film with Prabhu Deva Sir.”

Giving a preview to what can be expected of his character in Karrle Tu Bhi Mohabbat Season 2, he says, “I have wonderful new shades to portray in Palash Mehta, my character in Karrle. I really enjoyed doing it. The character is hard-core, something in the real zone. I am looking forward to the series.” 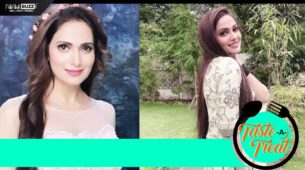 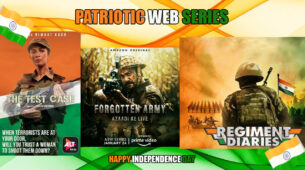 My favourite beachwear fashion would be tankini: Jaswinder Gardner 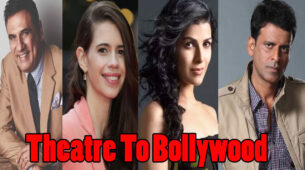