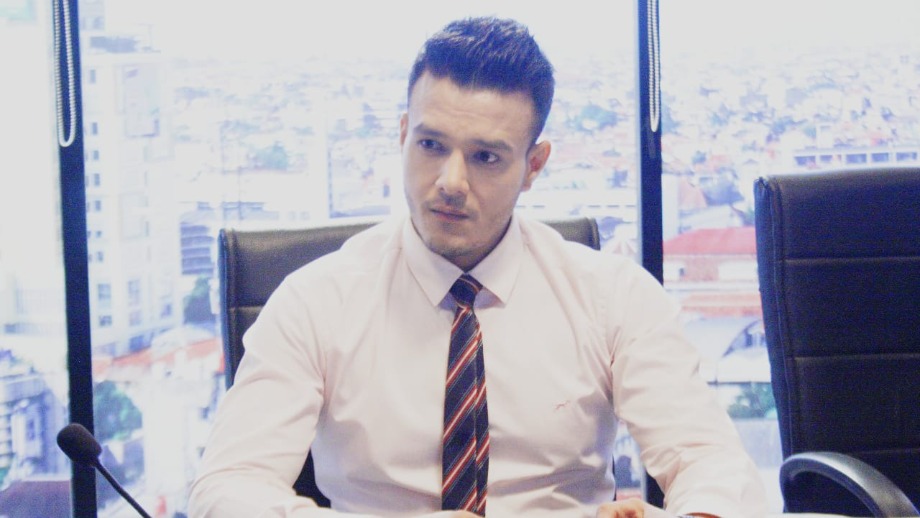 Talented actor Aniruddh Dave, who has impressed audience with his exceptional acting talent in TV shows like  Phulwa, Yam Hai Hum, Suryaputra Karn and Yaaro Ka Tashan, says that if an actor takes up a web show over TV,  he is making a good choice.

He shares, “I feel there are no cons of doing a web show. There are high performance-oriented shows on web which are challenging too. So if an actor chooses a web show over a TV show, it is a right decision because web is the future of entertainment.”

When asked about his upcoming web series Zindabaad produced by Vikram Bhatt’s Loneranger Productions, he says, “It has been 10 years that I am doing TV. I wanted to explore as an actor where my craft is polished. I wanted to do a realistic character. I have worked with Vikram Bhatt earlier and he is fabulous. I am glad and blessed to be working with him again on Zindabaad. It is an amazing series which will keep audience on their toes. There are a lot of action sequences and drama. I am a director’s actor; so I followed him for all my scenes. Siddhant Sachdev is an amazing director. The product has come out really well.”

Finally, talking about his experience of working with Sanaya Irani, he avers, “Sanaya is a wonderful performer. She is very co-operative. We had a lot of scenes together as she is playing my wife. I had never worked with her but we met couple of times in few events. We had an amazing bonding that will be showcased in the series.”