Raima Sen talks about her short film on ZEE5 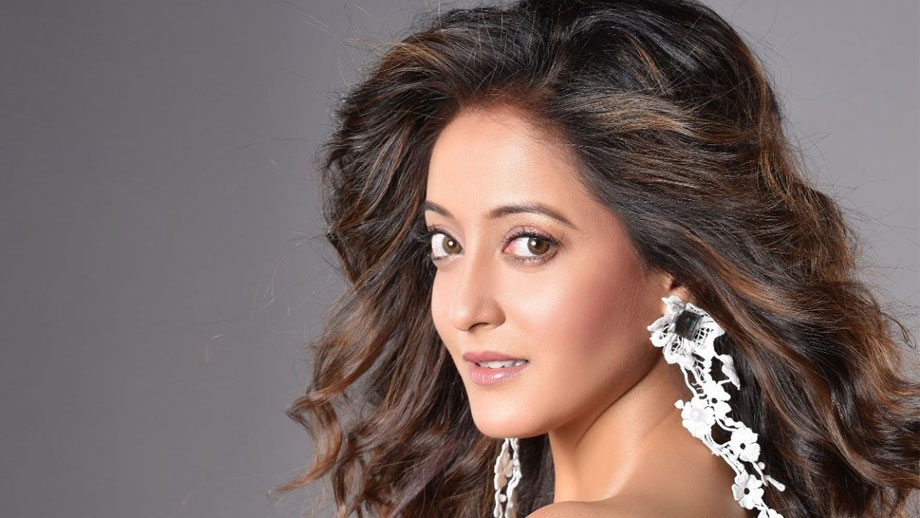 Bong beauty Raima Sen, who has impressed audience in Hindi as well as Bengali movies, feels that the digital medium is the next big thing after TV and Bollywood.

She says, “Today’s generation has Netflix, to which we all are addicted to. In Bengal, we have Hoichoi. I did their first web-series. It caught me on so much that I did Seasons 1, 2 and am doing 3 now. Zee is also number one and has huge audience overseas. I think in digital medium you can experiment more. I wouldn’t be able to do the same kind of sequences in movies that I have done in my Bengali web-series. This is because I don’t know how much the audience would accept it in a movie. Digitally they accept a lot. We can do bizarre stuff too. I think digital medium is the next big thing as half of the world is online.”

Raima will be seen in ZEE5 Originals’ short film Mehmaan.

Talking about her short film, she shares, “It is a 19 minutes short film. So I can’t reveal too many details. But it’s very intriguing and will keep audience hooked to it. Here, in the series, the mehmaan who enters our lives plays a crucial role. I was really impressed by Sujoy Ghosh’ short film ‘Ahalya’ featuring Radhika Apte. That film left a good mark in my memory. This short series, I would say is more on those lines.”

When asked whether she has faced any incident wherein she encountered a weird mehmaan, she avers, “I have a habit of updating my shoot locations on Twitter. A fan of mine used to stalk me on Facebook and Twitter. So, one fine day, he landed up on the shoot. I wasn’t aware as I was shooting for an Argentinean project. The fan introduced himself as a music director to the director of my project. He was sitting in the crew and enjoying my shoot. Later, he called me in the room and told me that he is my fan. When I realized, I told everyone and they threw him out. After that I never updated the shoot location on social media.”

Raima, wish you luck for your endeavours!!