After a successful acting debut with ALTBalaji’s PuncchBeat, the very handsome and talented actor Priyank Sharma is once again ready to regale viewers around the world with his fine acting skills. From the high-school drama, the actor will now be seen in a totally different and new avatar in ALTBalaji and ZEE5’s upcoming crime drama MumBhai. Having played a boy-next-door in his earlier projects, viewers are in for a treat as his character in the show is filled with suspense and mystery. If that wasn’t enough to get you all excited, the series will also feature popular actor Angad Bedi playing the character of an encounter specialist along with Sikander Kher, who will portray the role of an underworld don.

Speaking about bagging this role, Priyank Sharma quipped, “I am elated to be a part of MumBhai as I find the genre of crime dramas and thrillers extremely fascinating. I am thankful to Ekta Kapoor Ma’am for giving me this role which will definitely give my acting graph a new high. I can’t control my excitement as I am getting the chance to work with such talented actors like Angad Bedi and Sikander Kher. I hope to start shooting for the series soon with all the precautions and following necessary guidelines.”

MumBhai, a crime drama will take a dive into the Mumbai underworld and the narrative will revolve around the friendship between a cop and a criminal, set in the milieu of Mumbai’s underbelly and in the time span from the late 90s to early 2000. 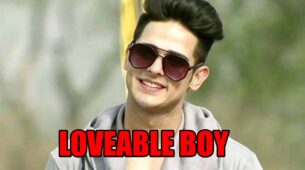 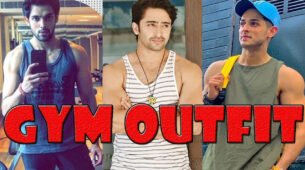