Emily Ratajkowski To Bella Thorne: Who Stole Your Heart By Their Pinktastic Looks? | IWMBuzz
Digital | Celebrities

Take a look at the hottest pink outfits of famous actresses!!!

Hollywood has some of the best actresses from Emily Ratajkowski to Bella Thorne, these actresses have made the Hollywood industry hot and sizzling. Emily Ratajkowski is a very famous American model and actress as well, being raised in London has made her efficient in her fashion, she first got her appearance on the cover in the year 2012. She also featured in the Maroon 5 song, “Love Somebody”. She had also appeared in the Sports Illustrated swimsuit issues in the year 2014 and 2015, also made her professional debut runway modelling for the brand “Marc Jacobs” at the New York Fashion Wek in the year 2015.

Whereas actress Bella Thorne has been the hottest actress in the industry, Bella Thorne has been the hottest model, actress and singer receiving her first recognition for her role as Margaux Darling in the series named Dirty Sexy Money from 2007 to 2008. The actress also got her name for her role in “My Own Worst Enemy” in the year 2009, later receiving the Young Artist Award. She has been consistent in her outfits dress up, she has been showing the world some of her best brilliant outfits.

Take a look at the best outfits by these celebrities!!! 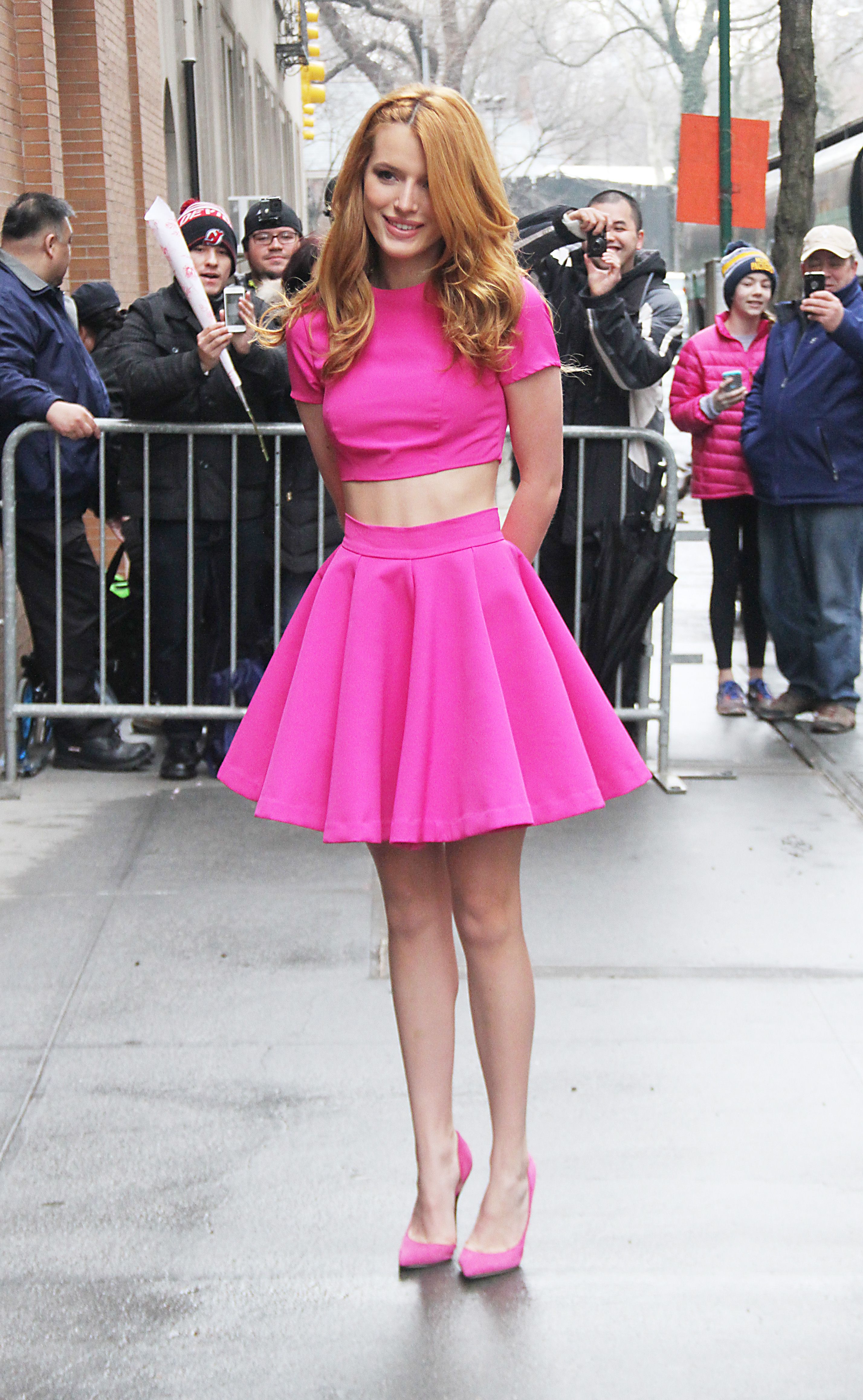 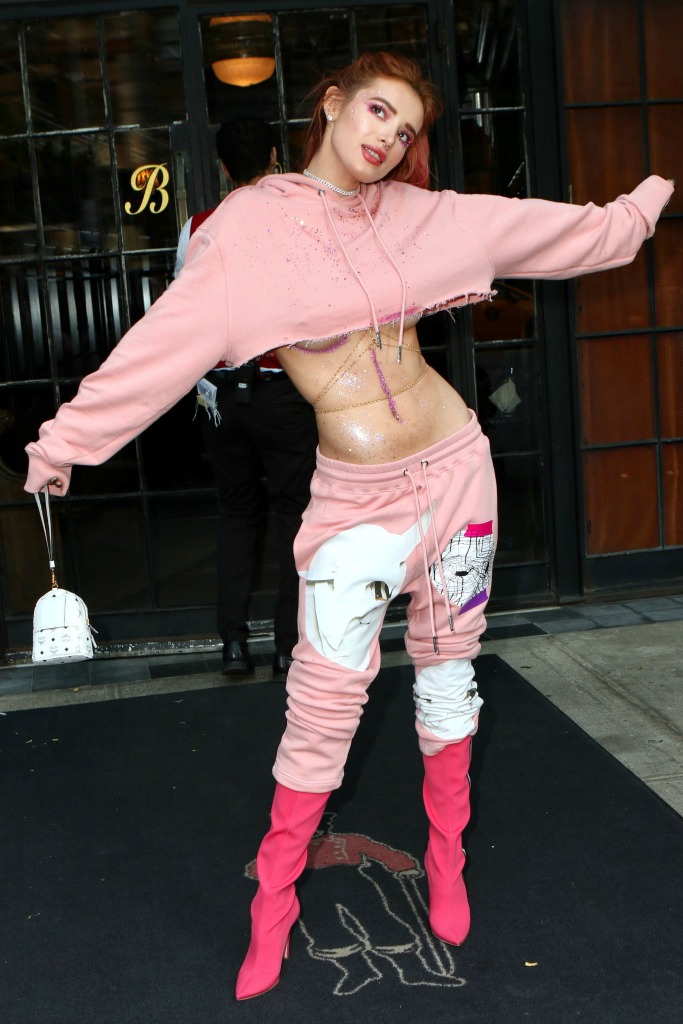 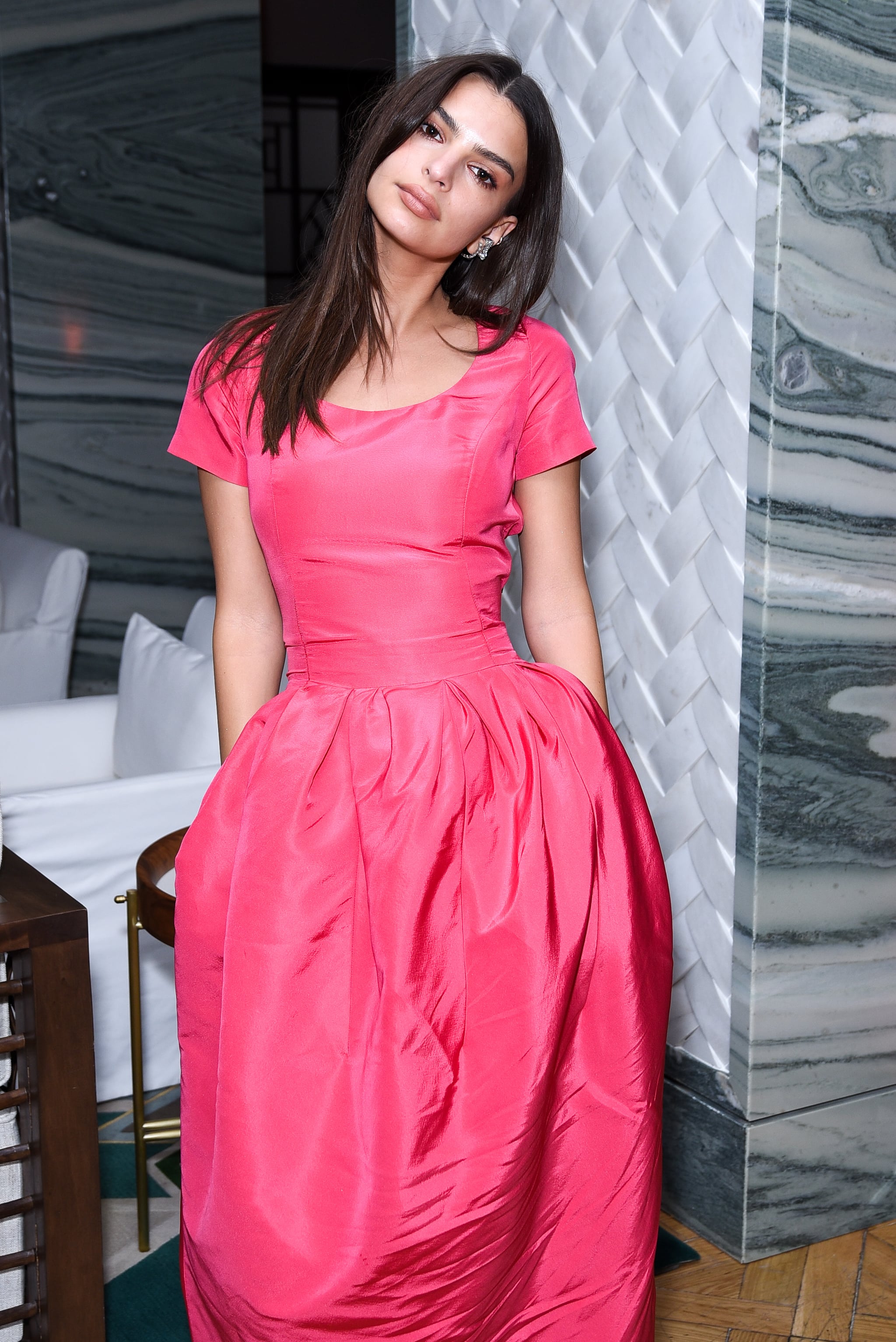 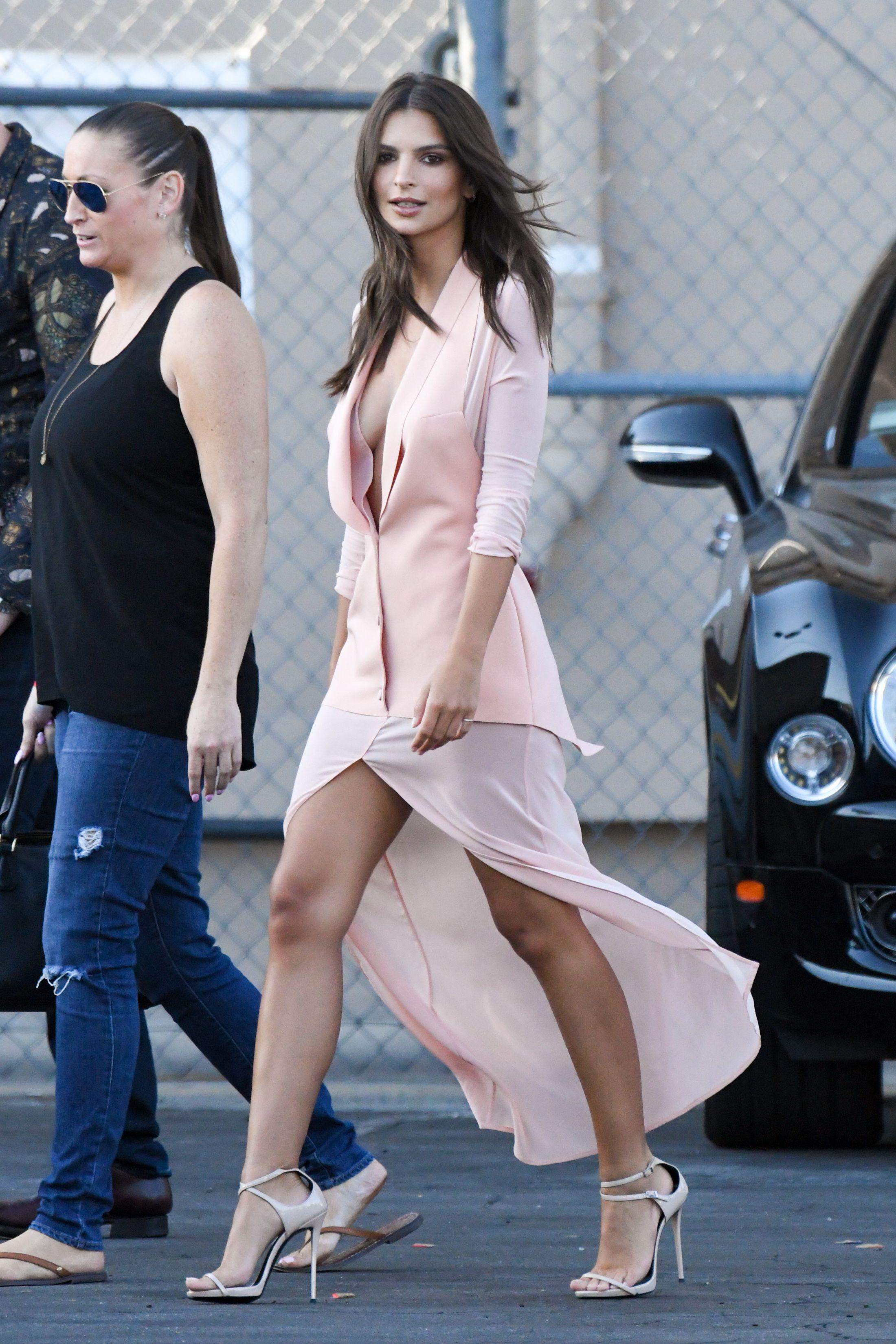 Also Read: Bella Thorne Vs Bella Hadid: Who Has The Hottest And Stylish Bikini Collection?

5 Hollywood Celebs Who Made Their Cool Fashion Statements In Trendy Tie-Dye Print Outfit, Have A Look

Real OR Fake: Divyanka Tripathi asks her fans about her gorgeous backd...

[Hottie Himanshi] Himanshi Khurana Burned The Internet With Her Black...