Actor Viraf Phiroz Patel who will be seen in Viu India’s series, 13 Mussoorie is happy that his co-actors loved his app meant for the Parsis. 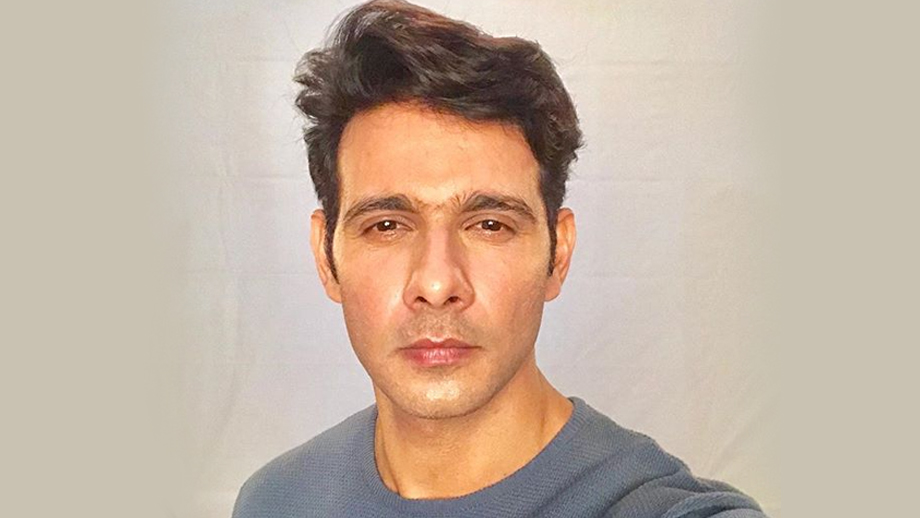 The extremely talented actor Viraf Phiroz Patel, who has entertained the viewers with his exemplary acting skills has lately been much spoken about for his upcoming web series 13 Mussoorie which will stream on Viu. The first look of the series itself has become the talk of the town, which makes us wonder on the excitement for its release.

Apart from acting, the multi talented actor is also a founder of Parsi social networking app, called Aapro App’. ‘Aapro’ in Gujarati means ‘ours’. On the same when we got to know, we contacted Viraf to know more on it and he quipped, “Yes, I am the founder of Aapro App. Being a Parsi myself, I thought of coming up with this idea where Parsis around the world can connect in the digital world. Umeed Kothawala my co-founder & fellow Parsi in crime helped me start this around 2 years back and we have been getting a very interesting response for the same from all quarters of the community. Someone is finding a partner, someone a designer and what not.”

“I have received so much from this amazing community, one is just glad to contribute back in some small way. When I tell people about my experience of making the app, strangely some find it difficult to believe. I recall when we were chatting about it on the sets of 13 Mussoorie, nobody could actually believed me until they investigated and verified it like cops. Now they threaten to join the app! But well, even though it takes a while for anybody to believe, it is a non profit app of happiness for us, to see Parsis connect in the virtual world” concluded Viraf.

To watch the phenomenal performance of Viraf Phiroz Patel in 13 Mussorie, stay tuned to Viu. 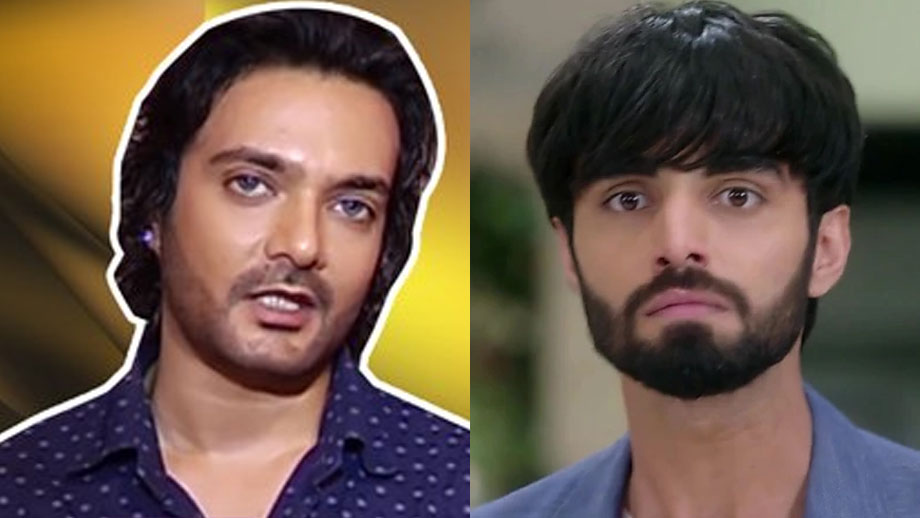 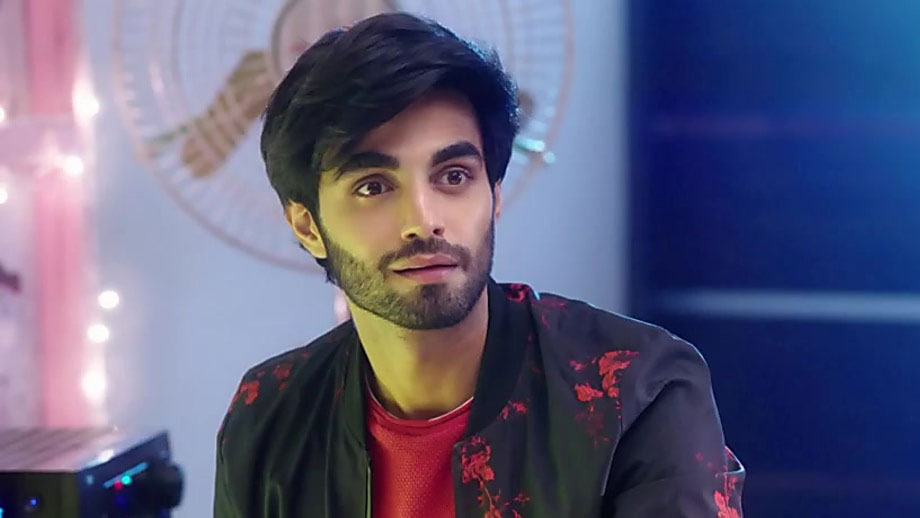 Covid-19: This is how Hrithik Roshan is helping the needy once again

How does Shraddha Kapoor ace romance and action at the same time? Read here