Zee5 is coming soon with a new series Black Tornado 26/11 and here is what has about the series. Zee5 is a digital video website that is run by Essel Group through Zee Entertainment Enterprises Limited. This digital platform has been known to bring many entertaining web series’ for the last few years. The platform was introduced in the year 2018 and the Zee5 can be now seen in almost everyone’s phone. The platform can light with the biographical series based on Sunny Leone’s life. In the past few months, the platform has come up with some great web series’ like Rangbaaz, Kaafir, Bombers, Ishq Aaj Kal, and more. 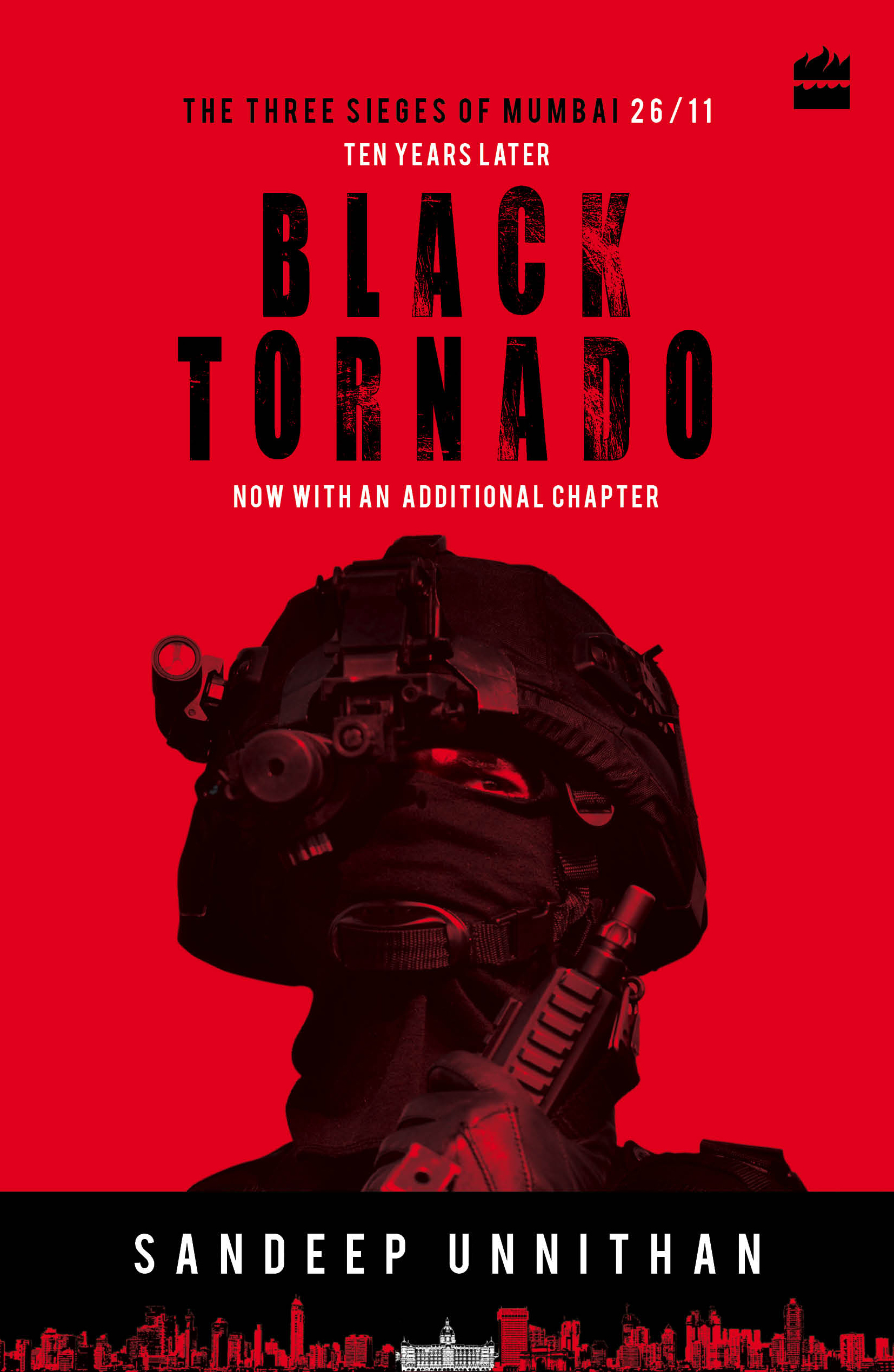 According to the information received some of the lead roles in this series will be played by Sonu Randeep Choudhary as Ruthless Terrorist, Shoaib Ahmed as Ajmal Kasab, Jairoop Jeevan as Brigadier. Some other roles will be played by actors like Saqib Saleem, Akash Makhija, Arjan Bajwa, Sunny Sachdeva, etc.

The main plot of this series will be based on the book titled Black Tornado by the author Sandeep Unnithan. From just this little information received the series seems to be very interesting and we really are excited about it.

Nakuul Mehta's shooting for a ZEE5 series and we are excited

LEAKED picture of Arjun Bijlani with a Machine Gun from a web series has got us excited!