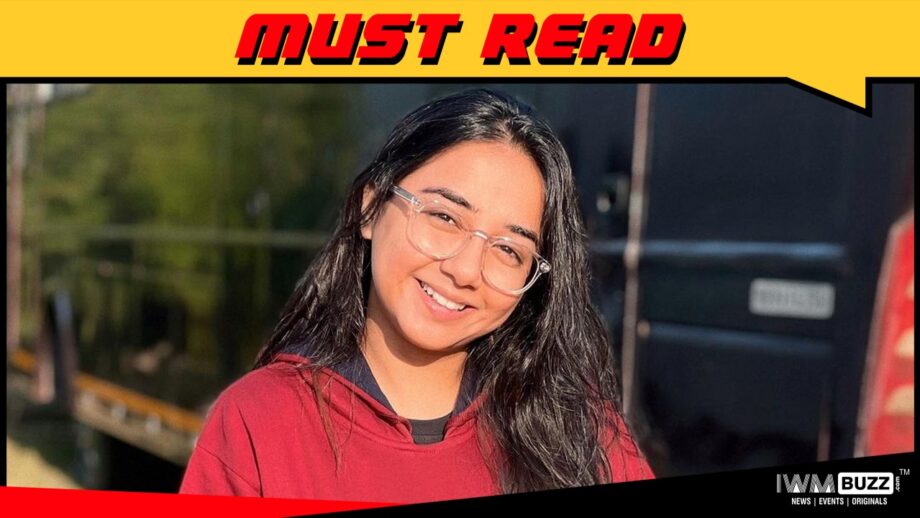 When it comes to entertaining people in the digital platform, Prajakta Koli aka ‘Mostly Sane’ simply doesn’t have any competition. Her videos on her YouTube and Instagram channels are absolutely hilarious and we literally love all the content that she comes up with. But this time, it’s a different ball-game altogether for Prajakta as she’s coming up with her first web series in the form of ‘Mismatched’ for Netflix.

As people have already seen in the trailer, there’s a special scene where Prajakta is seen splashing coffee on her co-actor, Rohit Saraf’s face and the moment has turned out to be absolutely hilarious. During an exclusive interaction on ‘The Bollywood Talk Show’ with IWMBuzz, when Prajakta was asked about what went in her mind while doing that, she said and we quote,

“To be honest, I was extremely nervous while shooting the funny coffee scene in Mismatched. I clearly remember that out of nervousness, I did it wrong twice and eventually we had to do 7 retakes for that shot. In the end, it did turn out to be hilarious but somewhere deep down inside my heart, I was feeling bad for what I was making Rohit go through. Well, all is well that ends well and we sincerely hope that all of this works in our favour when the audience watches Mismatched.”

Mismatched is all set to stream on Netflix from 20th November, 2020. For more updates, stay tuned to IWMBuzz.com. 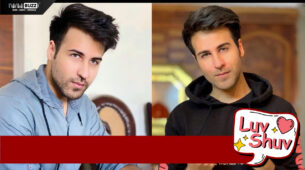 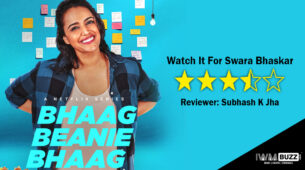 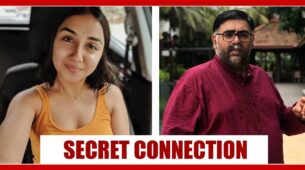 Know About The Secret Connection Between Prajakta Koli And Akarsh Khurana