TikTok is creating popularity for many and it is becoming the latest sensation for all the young generation.So lets Rate two stars of TikTok and see who is better between them Faisu or Jannat Zubair. So Firstly Talking about Faisu,the real name of Faisu is Faisal Mudassir Shaikh. He is a Popular superstar on TikTok and is also a well-known model and Fashion Blogger. Mr.Faisu is mostly recognised by the people due to his puffy, Windswept hairstyle and has many of the fans due to his this style.Mr. Faisu became a recognised name due to his TikTok videos which are really amazing, short and funny. Also, his lip sync videos grab the attention of many of them. 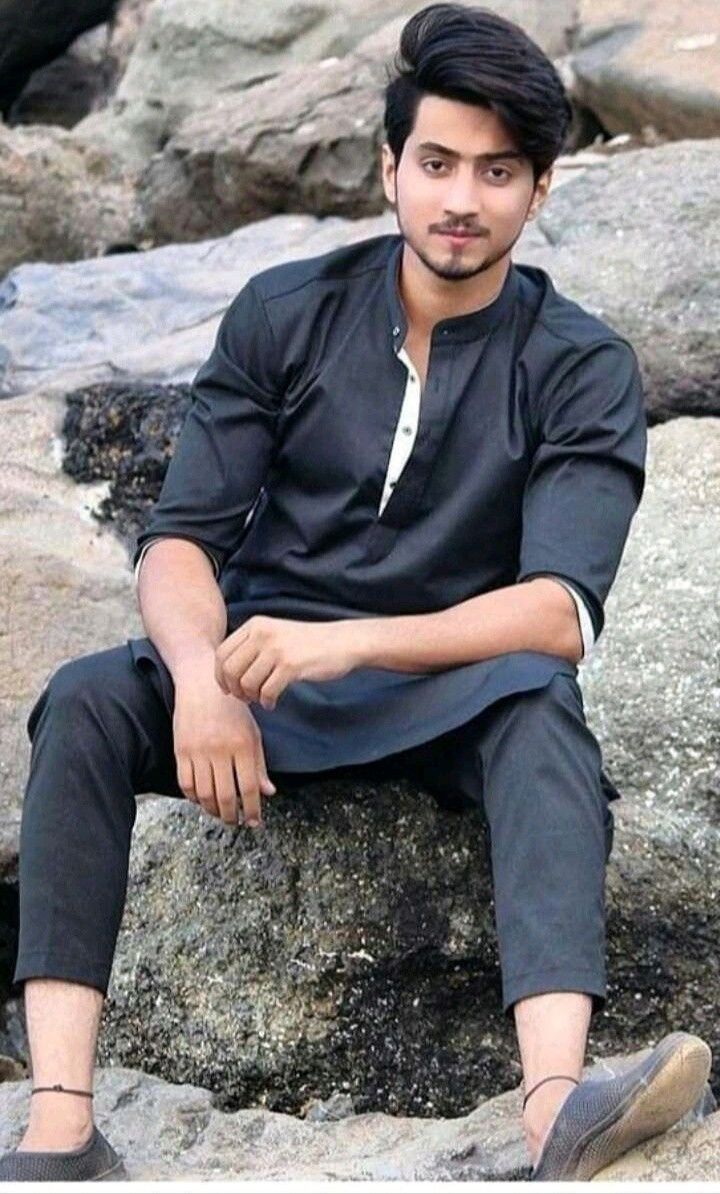 The way he makes TikTok videos in a professional way, makes people enjoy it fully with full fun and enjoyment and those videos become viral amongst the people.Mr Faisu has over 21.4 Million fans on his TikTok. Faisal started posting lip-syncing videos which later got recognized by the audience. He is famous for posting funny videos.

He’s witty, charming, stylish, inspiring and relatable – sometimes all at the same time! He has even the earned the precious badge of Crowned Muser for being an ace TikTok comedian. And is now a crowned “muser.” He has collaborated with various other artists to make amazing videos. Based on his performance he deserves a 9 out of 10.

Om the Other hand Talking about Jannat Zubair she is also one the recognised TikTok star. This Gen-Z actress has also been quite active on Tik-Tok, a short video creating and sharing app. She is a television actress and had 19 million followers. She also appeared in the movie hichki. Shew had won the award for a best young actress in Mumbai. Jannat is 17 years of age and has a place with Mumbai (Maharashtra), India. She has 398 Million likes on her recordings. She has since found success on TikTok as one of India’s most popular accounts, where she shares the music she produces and shares lip-syncing videos.For her performance on TikTok and her cuteness beauty she Surely deserves 8 on 10. 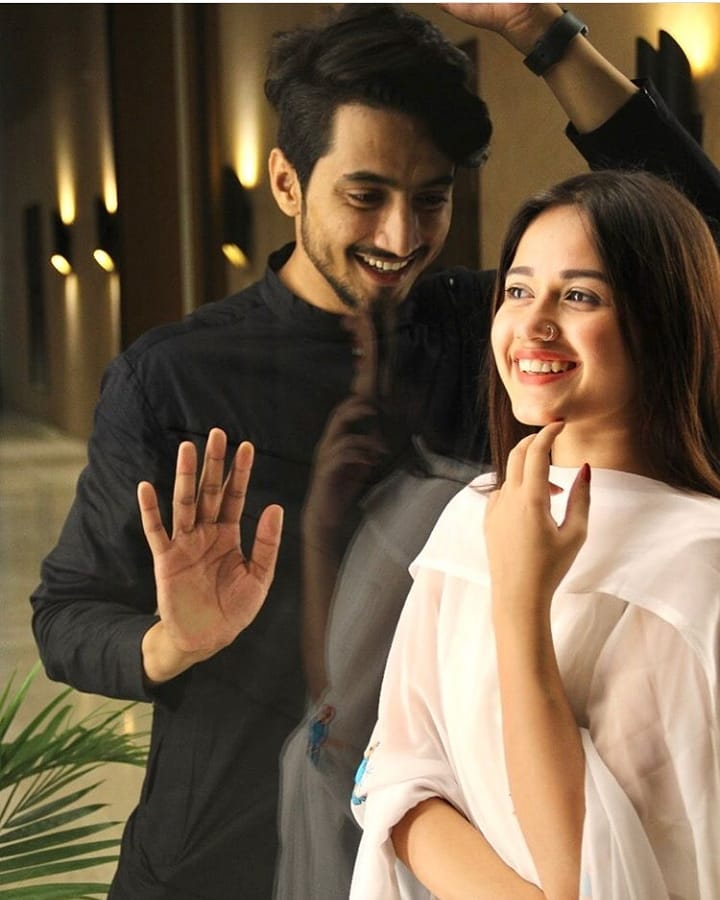 So in comparison for the TikTok Ratings Faisu deserves a bit more surely because he is rocking the TikTok on Top List always.