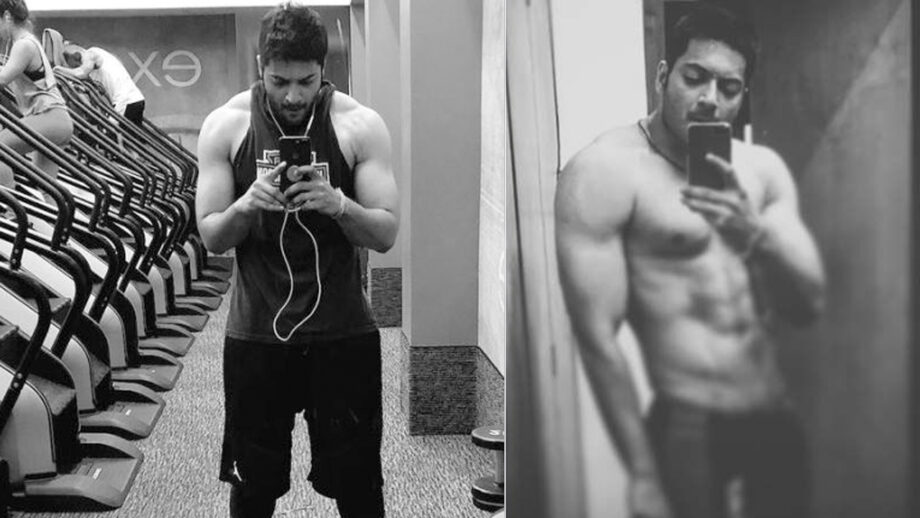 Ali Fazal, the self-made star, who portrayed his skills and finest acting styles onscreen, is all set to dazzle us with his grand role in the second season of Mirzapur. He is an entertainer and model, known by the name Guddu Pandit from Amazon Prime’s series, Mirzapur. Before his appearance in the American Television miniseries Bollywood, he made his screen debut with a little part in the film The Other End of The Line.

Ali made his first step in Hollywood with Furious 7z. Strikingly, Ali was in an extremely remote place from where he was supposed to send the audition video, and there his tenacity and passion got proved when he actually made the risk to send the video.

Ali Fazal has formally been conferred as the Academy Awards’ member; he is one of the youngest actors to own this honour as of now.

Besides all that, we can’t deny how hot he is and his toned muscles are what we always fall for! His terrific workout pictures and videos look great and so rejuvenating. Here are some of them!