We are here to take you along through Shweta Tripathi’s journey to the top. 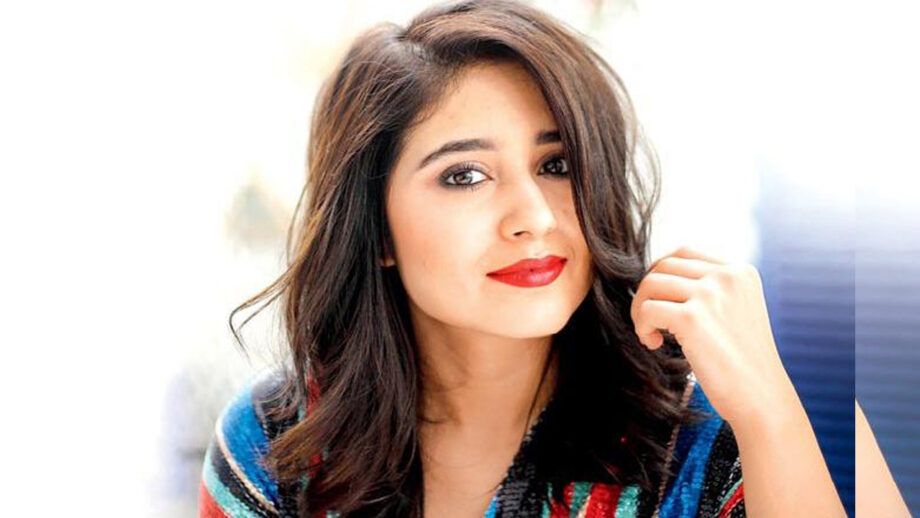 Shweta Tripathi is an actress popular for her Tomboyish character Zenia Khan in the Original series of Disney Channel ‘Kya Mast Hai Life’. She started her career working in a few advertisements.

Shweta has been a part of few movies like Masaan, Haraamkhor, Gone Kesh and a few more. Her acting skills were really appreciated by the audience for the role Shaalu Gupta in Masaan and Sandhya in Haraamkhor, in this movie she got a chance to work opposite Nawazuddin Siddique. Shweta has been a part of a couple of short films and is now working on some more projects.

Kya Mast Hai Life a Disney Channel original series brought along a lot of fame for Shweta for the tomboyish character she played. Golu Gupta the character of a bold girl was also played beautifully by Shweta. Recently she was seen in TVF Tripling and Made In Heaven.

Right from being a student of Fashion to becoming Golu Gupta in Mirzapur girl the whole successful journey of Shweta Tripathi has been great and she is now counted as one of the most relatable actresses in the digital industry.

Are You a Mirzapur Fan? You, Will, Relate to These Memes

The cast behind the popularity of famous web series 'Mirzapur'