In conversation with Vikrant Massey 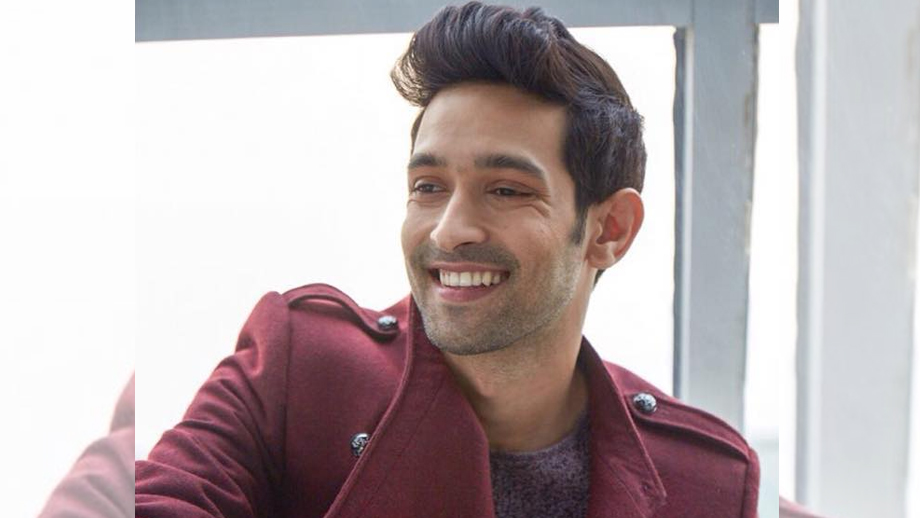 Vikrant Massey, who will be seen playing a unique character in ALTBalaji’s upcoming series Broken But Beautiful, believes that when two broken hearts come together it is beautiful.

Broken But Beautiful revolves around two individuals with broken hearts, who find each other and realize that sometimes to fix a broken heart you need pieces of another broken heart. With 11 gripping episodes, the series will stream from November 27.

He says, “Broken But Beautiful, the title signifies two primary characters which are played by me and Harleen. My character can be described as conflicted. There are two broken people, so when two halves comes together they make one heart and that is beautiful.”

When asked whether he thinks web is taking over TV, he shares, “It is unfair to judge whether digital is taking over TV. I feel the online platform is a door to door medium now. It is very tough to gauge, but I feel web is slowly spreading its wings and reaching out to the wider audience. It gives us artists a chance to explore our skill sets.”

Vikrant doesn’t know whether he has broken anyone’s heart. “I must have broken someone’s heart but I don’t know exactly. However, I have not been told by anyone that I have broken their heart. Hence, I think I must have not done it.”

On an ending note, he adds, “We have made an amazing series for you all. I hope you enjoy watching it as much as we enjoyed making it.”