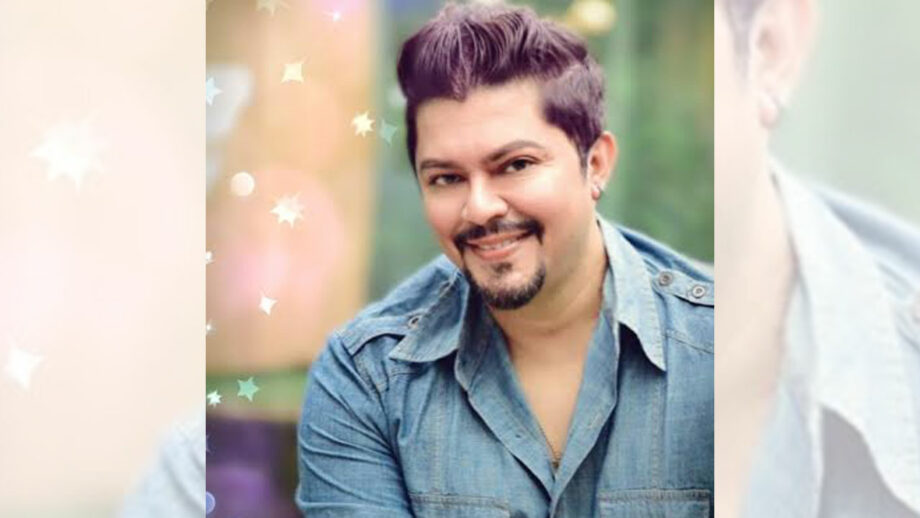 The award is a result of an intensely researched process undertaken by the research cell which consists of Post Graduates in History and Management with a combined 100+ years research experience. It is the hard work and intense work ethic of the research cell to produce a shortlist of individuals who are doing extraordinary work and track the record of their achievements. The shortlist is then reviewed by a jury comprising of senior professionals from across the globe. “This will be for the first time that anyone from entertainment industry will be receiving this coveted award,” added Dr Bhatia.

“I am truly honoured to receive this prestigious award, as a filmmaker and one of the founder member of Assorted Motion Pictures, this encourages us to make bigger and better content for digital consumers,” says Cakewalk director Ram Kamal Mukherjee. The award will be conferred at a gala show in Mumbai at Taj Lands End on November 22nd. The Award will bring the best industry professionals who have made an outstanding contribution in the Branding and Marketing fraternity. The award aims to reward the best in the industry and enhance their reputations.

The award is also in association with CMO Asia Awards, a premium forum bringing elite marketers, brand custodians, advertising and creative honchos together under one roof. Ram Kamal further added, “User generated content will become the voice of brands. Customers will determine the direction of marketing efforts and the tone it takes with their own input, commentary and original content. Content communities will feel similar to social media, but will only be relational to the products and services people are using. Brands can then source this content to discover an even higher level of personalization.”

Ram Kamal is India’s first Power Brand Film Journalist and Biographer, who is best known for his biographies on Hema Malini and Sanjay Dutt. Being a former editor of Stardust magazine and Vice President with Pritish Nandy Communications, Ram Kamal became India’s youngest biographer at the age of 26 with his coffee table book Diva Unveiled. “This year his name topped in the content influencers because of two reasons. He remains India’s first filmmaker to release his short film Cakewalk in a satellite television channel Rishey Cineplex, while his second film Season’s Greetings has been acquired by Zee5 at a whopping price, while Mr Amitabh Bachchan unveiled the first look of the film. While most filmmakers are releasing their short length feature films on YouTube, Ram Kamal is probably the first to break the rule,” added Dr Bhatia. Ram Kamal created innovative marketing strategies to get eyeballs for his product. While he had Hema Malini unveil the first look of Cakewalk in London, he promoted the film in Dubai and created record with multi city tour promotion with Esha Deol. He also became the first director to integrate a short film promotion in Lakme Fashion Week, he also became the first director to be invited at BBC London for his film Cakewalk. 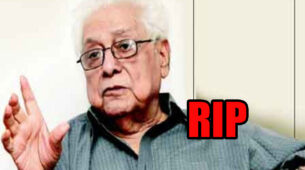