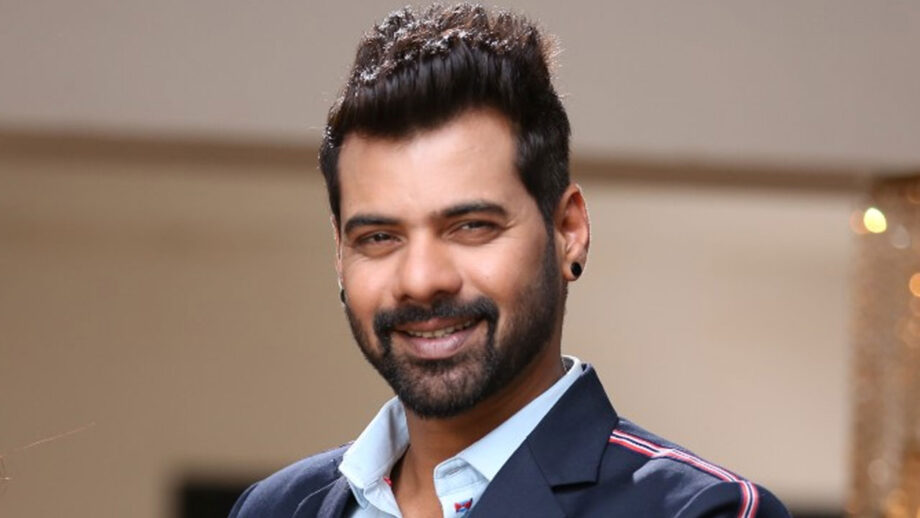 Shabir Ahluwalia, who is enthralling audiences as Abhi in Kumkum Bhagya, will be seen in ALTBalaji show, Fixerr.

Fixerr is the story of a tainted ATS officer from Delhi, who is drawn into the murky underbelly of the Mumbai movie mafia and its industrialists. The web series delves into the personal life of Jaiveer Maalik aka Fixerr, and how he deals with his newfound profession and fixes various illegal matters.

Talking about the series, he says, “Fixerr is a pure entertainer. The story of this series is amazing. I really liked the script and wanted to take up the project. I am thankful to Balaji and Ekta for this opportunity. I really loved my character and enjoyed playing the role of a cop. I feel difficulty is always there while playing any character. It is about how much you will give to that character and how much your character motivates you, in terms of performance and characterization. I only pick projects that excite me.”

Shabir feels TV and web are not different from each other. “TV and web are similar. You have to give your best on both the platforms. Stories are being told in a different way. Web is the new kid on the block and soon it will grow and leave everyone behind. If your content is good, audiences will get attracted to your show.”