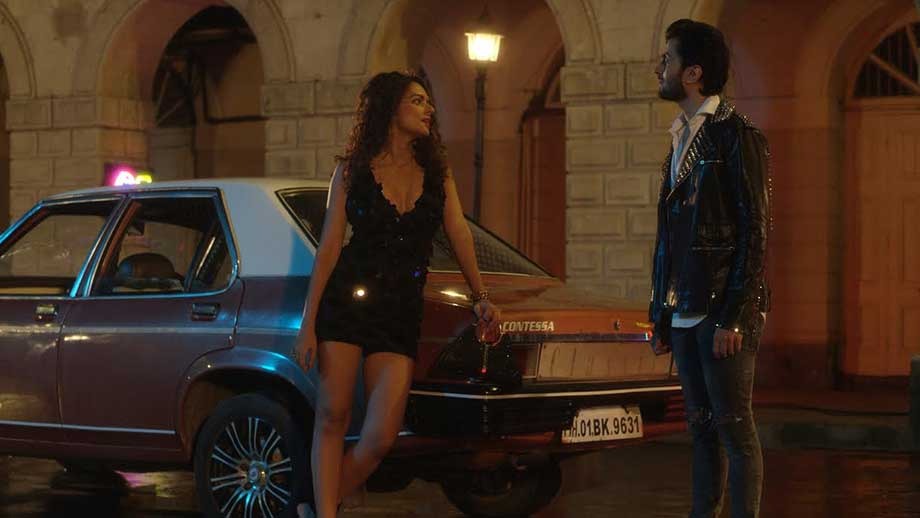 Actor Vibhav Roy recently shot for VOOT original Fuh Se Fantasy’s episode ‘Bas Ek Raat ki Baat hai’ and he opened up about how he managed to squeeze into tight pants for playing the part of a Gigolo.  The actor plays the part of Luke in the show and spent a considerable amount of time wearing and removing his pants while shooting for the episode.

Taking a walk down the memory lane, Vaibhav said,  “The toughest part for me while shooting for the ‘Bas Ek Raat ki Baat Hai’  episode for Fuh Se Fantasy was fitting into the skin tight pants and I struggled every time I had to wear it. Well, all I can say that a lot of hard work has gone into bringing alive Luke’s character on screen. But I had a great time shooting for the show and I am looking forward to the episode.”

‘Fuh se Fantasy’ is a series about the delight in modern relationships and daring to explore the deepest, quirkiest and most exciting desires. The upcoming episode, ‘Bas Ek Raat Ki Baat Hai!’ will be all about unceasing desire, yearning, and longing of a young boy who has always been taught that sex is a sin and should only be done for procreation. Rebellion takes over Luke, who breaks free from his family’s trap to bring alive his fantasy of becoming a Gigolo for one night.