Worshipp Khanna who plays a chef under Divyanka Tripathi in Coldd Lassi aur Chicken Masala gets into a conversation. 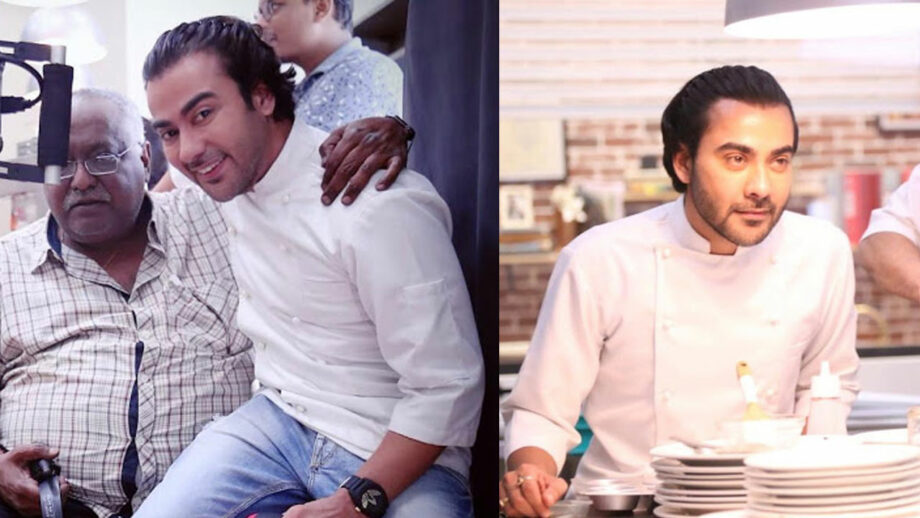 Worshipp Khanna who will make his digital debut with ALTBalaji show Coldd Lassi aur Chicken Masala produced by Doris Dey’s banner LingaBhairavi Devi Productions looks stunning in the chef look that has been provided to him in the series.

Worshipp will play one of the chefs under the main executive chef played by Divyanka Tripathi.

Worshipp who plays the role of Chef Deven, is extremely happy to be playing a part in this series, as he has got the chance to work with the biggest of names in the industry.

“Working with actors like Rajeev Khandelwal and Divyanka Tripathi is surely a great experience. Here, I also got to be part of the series directed by National Award winner director Pradeep Sarkar. Producer Doris and Suhail Siqqidui are gems to work with,” Worshipp states.

Worshipp is all the more excited on receiving praises from none other than Pradeep Sarkar. “For a senior Director like Pradeep Sarkar to sit with me and appreciate my performance has been the icing on the cake. He is so good to work with. I am having a splendid time shooting with him.” 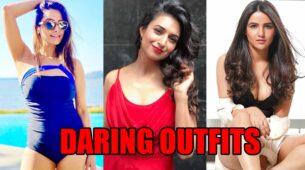