Tripling’s Amol Parashar can cheer you up even on gloomiest of days! 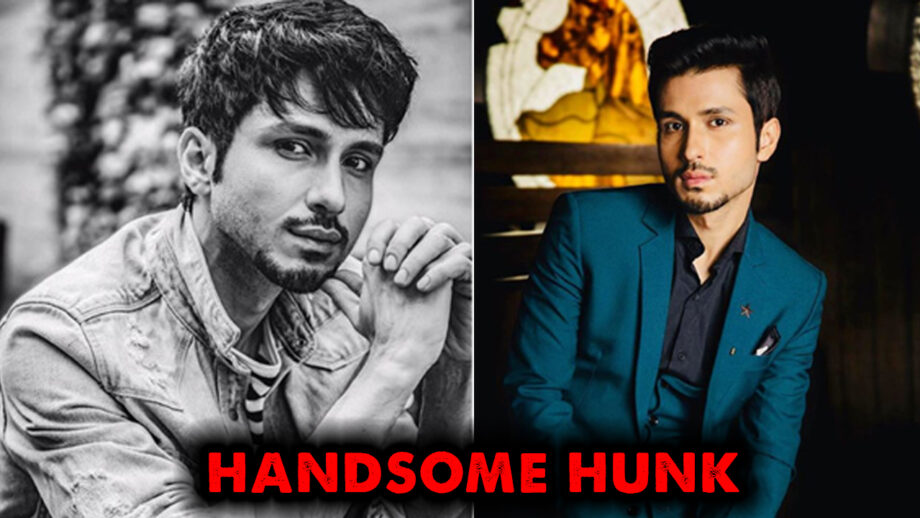 If you don’t know who Amol Parashar is, it’s because you’ve been living under a rock.

Amol Parashar isn’t your quintessential, bulked-up, handsome Bollywood hunk. And we thank the gods for that every single day! Touted as one of the hottest, versatile and offbeat upcoming actors, Amol Parashar stands apart from the crowd for more than one reason.

He made his debut with Ranbir Kapoor’s ‘Rocket Singh: Salesman of the Year’ and has been a regular on the film and ad scene for years. Amol Parashar has also received critical acclaim for his roles in Traffic and Babloo Happy Hai. However, it was only after starring on TVF Tripling that he found himself in the spotlight.

He wowed us and left us rolling with laughter with his comic timing as quirky, eccentric and care-free Chitvan in TVF Tripling’s both seasons. He makes the perfect younger brother to Sumeet Vyas’s Chandan and Maanvi Gagroo’s Chanchal. The first season of Tripling came out in 2016 and was so well received that the makers took 3 years to perfect the script for the second Tripling installment. And even after a 3-year long break, Amol brings Chitvan to life so effortlessly that we’re left thinking if Chitvan is just an extension of Amol.

This mechanical engineer from IIT-Delhi also has been a part of many cheeky TV commercials and plum web series’. His journey to Bollywood started when he dabbled in theatre in college and fell in love with it.
But Amol Parashar is also proof that you don’t have to be fair-eyed, rosy-cheeked or dimple-chinned to make the girls go gaga over you. Just check the comments on his Instagram updates and you’ll see what we’re talking about.

If you ask us, he’s the perfect combination of beauty and brains!

Here are some pictures straight from Amol Parashar’s Instagram to light up your mood and day! We may have gotten a bit carried away but in our defense, who can manage to look so elegant while sipping coconut water?