Speaking of Gandi Baat, how is it possible that we would overlook of Flora Saini, the most blazing woman to respect!! She has been the fundamental character of the series, loaded up with sexiness and magnificence. We adored her work in the series.

Flora Saini, otherwise called Asha Saini is the diva. She started her vocation transcendently with the Tollywood Industry. She has shown up in a few Kannada, Tamil and Hindi movies too. She made her introduction with Prema Kosam, and later she acted in more than 50 movies and co-featured with a few entertainers like Rajnikanth. 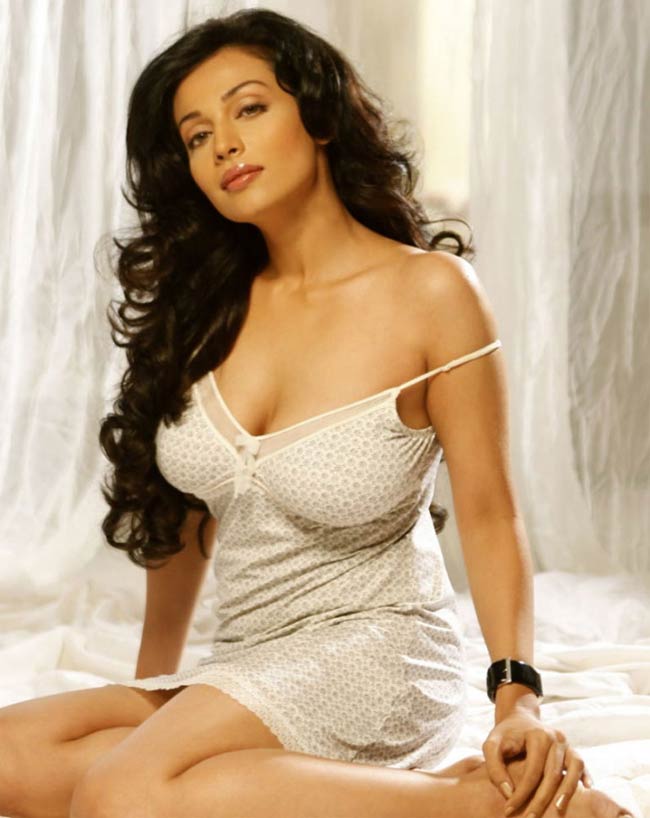 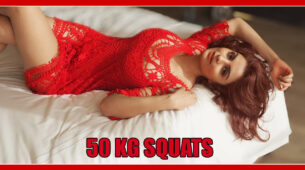