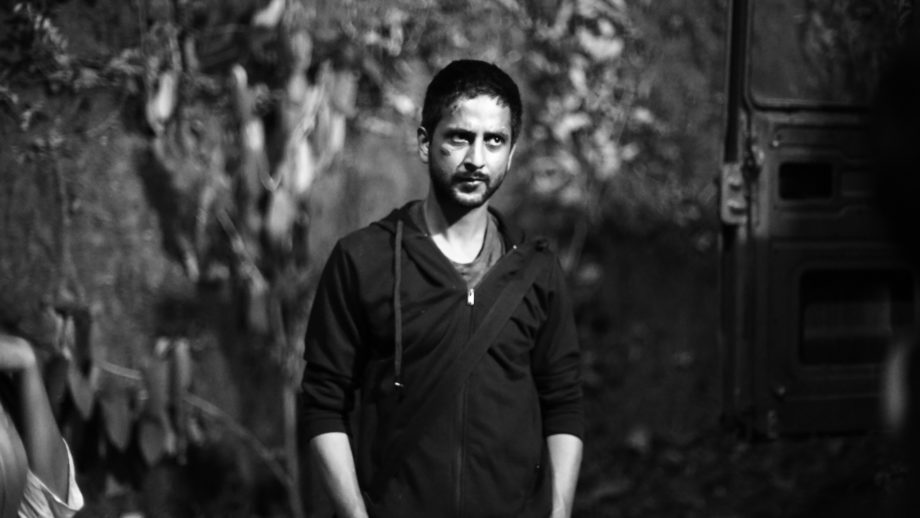 Actor Tanmay Dhanania, who plays the harrowed, yet brave fighter in ZEE5’s recently streamed series, Zero Kms, is happy and feels lucky to have made his digital debut with such a concept.

Says Tanmay, who has been part of films Brahman Naman, and will be seen in upcoming Garbage, “Zero Kms is the story of Arjun who gets jailed for 10 years for a crime not committed. However when out, he is yet again dragged into a bigger mess when he gets embroiled in human trafficking, and has to save his family and also himself.”

The show depicts the use of various fighting techniques like karate, martial arts and Kali – a knife fighting technique. And Tanmay excelled and worked really hard in these arts for 3-4 months. “I am not an action hero at all. But for the series, I had to get trained in karate, kali. The best part is that even after the shoot of the series has wrapped up, I am continuing with my karate practice. Since the character was an underdog, not really a fighter, I had to show a fighting power with more tenacity and will power.”

“The best part is that I would not have taken up such a role if Q had not convinced me for it. Having known him and worked with him earlier (Brahman Naman and Garbage), he pushed me to learn stuff and perform with confidence,” he adds.

On working with Naseeruddin Shah, who plays his mentor in the series, he avers, “It was an immense learning experience to shoot with Naseerji. He’s an effortless actor and very encouraging. We were lucky to get an amazing cast, there were Satyadeep Mishra, Roshni Walia, Vaibhavi Upadhyay. They were so amazing in their roles.”

On ZEE5, he quips, “ZEE5 has been brave to launch such shows, and in working with actors like me and Q who are not very commercial. Also, they have interesting band of shows. Digital platform is going to be the only platform to stay in the years to come.”