Sapna Pabbi who will be seen in the popular series Inside Edge Season 2 gets into a conversation with IWMBuzz.com. 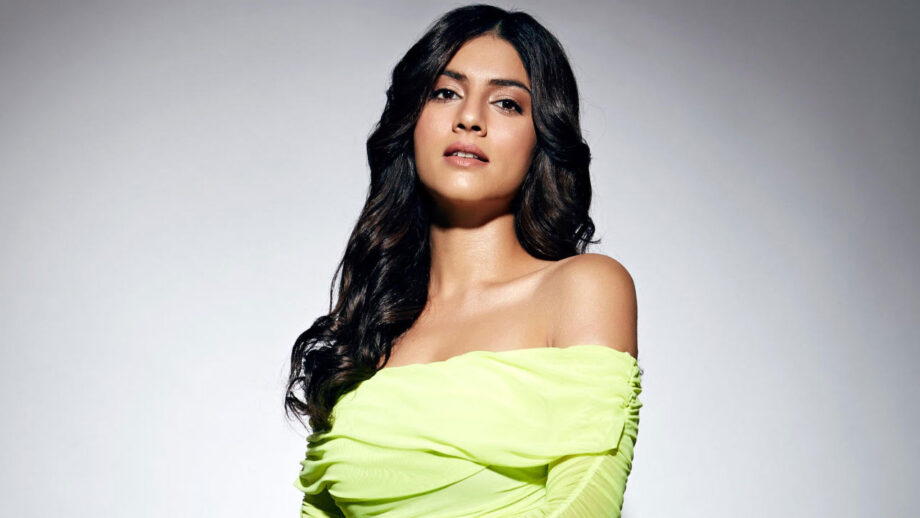 After The Reunion, Breathe and Trip 2, Sapna Pabbi is looking forward to Excel Entertainment sports series Inside Edge 2 (Amazon Prime).

Says Sapna, “It is a matter of great pride to be associated with an Emmy awards nominated web project.”

“Also this show talks about cricket which is the lifeline of Indian sports. Interestingly, though I hail from England, I am more a football buff than of the willow. I even played soccer back home before choosing the arc light as a full-fledged profession,” she states.

“Inside Edge has made me look at cricket with a whole new light. While I can’t reveal much about my prima character, I can only say that her equation with couple of other characters will bring a lot to the table. Likable Mantra will bring a breath of fresh air to the narrative.”

Sapna who has straddled all the 3 mediums, be it TV (24) films and web (The Reunion, Breathe and Bombers) has not found much success in cinema. “My debut flick Satra Ko Shaadi Hai has been on hold for long time despite boasting of big names like John Abraham and Sujeet Sarkar.”

“For a while after Khamoshiyan I was contemplating of giving up acting, but web happened at the right time and I have been busy ever since.”

What went wrong with your latest Dharma production film Drive, which eventually streamed on Netflix? “I honestly don’t know, better you ask director, Tarun Manshukhani ?At the end of the day, all we can do is put in the best. Beyond that you just have to move on.”

“Also with web, there is not so much pressure on getting big Friday numbers, for the film is there online and it can pick up steam over time.”

Is there a chance that Satra Ko Shaadi Hai which also stars TV actor Barun Sobti might finally see the light of day? “With such a huge time gap (7 years) honestly I hope it does not, for with time shooting styles change, so that will be a drag. Having said this, if makers do plan to revive, it will come out and I will wish them best of luck.”

Looking ahead she has a couple of projects one of which is a small feature, “But again I can’t give out more details. My other short film Sepia with Aparshakti Khurana is currently doing the film festivals rounds.”

In closing we ask her about her absence from Breathe 2. “Well I was not needed for the story, but the director Mayank Sharma has promised me that I will be back in Season 3. The concept promoting organ donations had bowled me over. I wish them best of luck and hope the Breathe franchise keeps growing.”