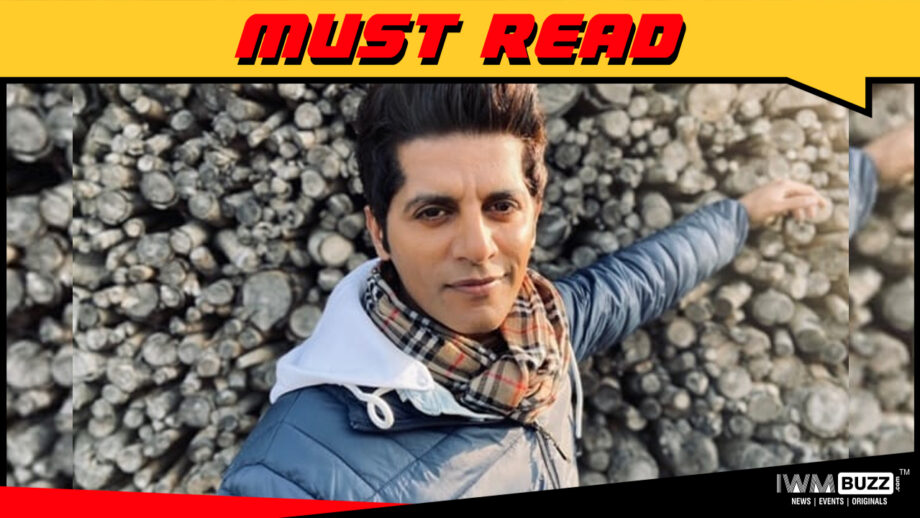 Karanvir, who is enjoying the current lockdown with his twin daughters and wife, says he has put his all, and then some more, into his first web series. “I didn’t want my digital debut to fall short by any standard. Since I’ve produced Casino in partnership with my friend Hardik Gajjar, we’ve spared no expenses. I’ve put all of my life’s savings into ensuring my web debut is every bit as up-market as any feature film.”

Casino true to its name is set largely in a casino. “I play a young entrepreneur who inherits his father’s business after the older man’s death. I also inherited my father’s mistress played by Mandana Karimi. My father is played by Sudhanshu Pandey. We wanted a good-looking series with a good-looking cast. We didn’t want the audience to say for even a second that they were watching something tacky.”

Karanvir wanted to shoot the casino sequences in Nepal. “But we were unable to get permission to shoot in the casinos of Nepal. So we built a casino set in Film City Mumbai. Believe me, no one will be able to tell it isn’t a real casino.”

The popular television actor is rapturously excited about his digital debut. “We’ve shot it like a feature film. We’ve cut no corners. Nobody will be instigated into saying, ‘Arrey yaar ghar pe hai toh kya hua. Yeh kya dikha raha hai?’ The one lesson that I’ve learnt from so many years in the entertainment industry is, never take the audience for granted, no matter what the size of the screen. In this case, size definitely doesn’t matter.”

Also Read:Karanvir Bohra and Sreesanth to team up, find out why