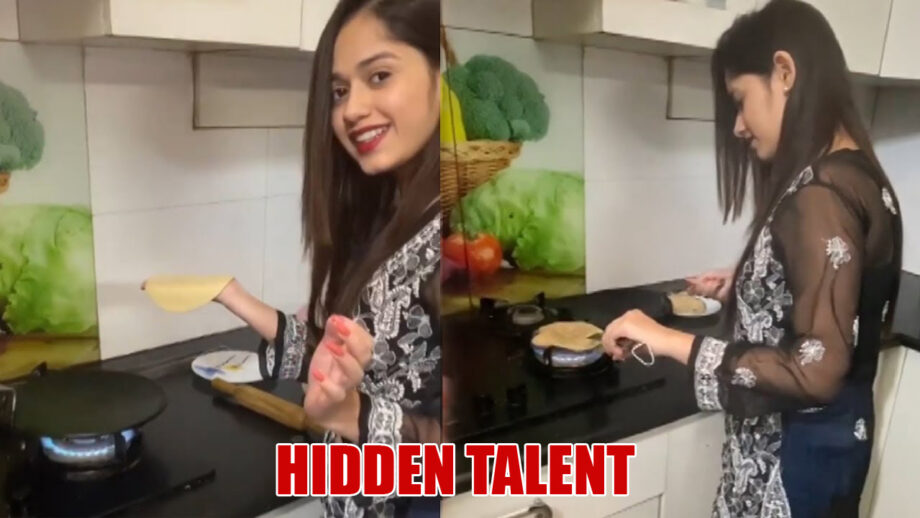 Jannat Zubair is a versatile actress. She is quite well-known for grand acting abilities. She was also a TikTok star. She earned millions of fans through her TikTok videos and is currently a social media influencer. She also has been a pivotal part of several Tv shows and serials. She has also co-acted with Rani Mukherjee in the film Hichki, where she played the role of an understudy.

Apart from great acting talents, the actress is also great at dancing and takes up singing as her hobby quite frequently. She is also a fashionista and her fashion updos are quite grand. Her Instagram profile is filled up with fashion posts and styling tips. Here are some of her posts.

Also, presently, aside from acting, Jannat is taking a stab at something different. And it is cooking, and yes you heard it right! The star shared a video on Instagram where she is seen making a roti. All things considered; it is intriguing to see that Jannat nailed it. She made an ideal round roti, that we all aim for!

Check the video out!