In conversation with Aashim Gulati 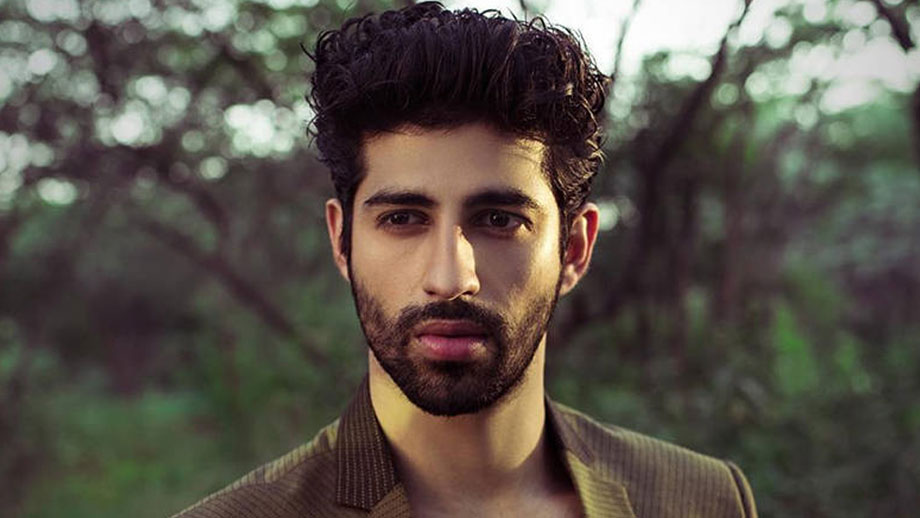 Actor Aashim Gulati who is currently seen as Karna in Star Plus’ KarnSangini, says that the show was an experiment.

He adds “I don’t take pressure. If there is anything, I take it out on my characters, that my job. Whether success or failure, it is not something that I can control. As far as Karn Sangini is concerned, it was low in TRP but I had a great time shooting for it. I learned a lot. It was an experiment, we were making something for the masses by bringing a contemporary take on Mahabharat. I am thankful to Shashi Sumeet Production for giving me a big opportunity. However, it did not go in our favor and it’s our luck. I am very attached to the show and character.”

Aashim will make his web debut with Applause Entertainment’s Hostages for Hotstar. He says, “I had seen the Israeli drama Hostages, it is an international hit. The storyline is also gripping. Each and every character has layers. It would have been stupid for me to say no to this series. I got to work with Sudhir Mishra sir and the wonderful cast. I would have regretted to say no to it. It will be wrong to compare the series with anyone. We will bring our own flavors and essence to this show.”