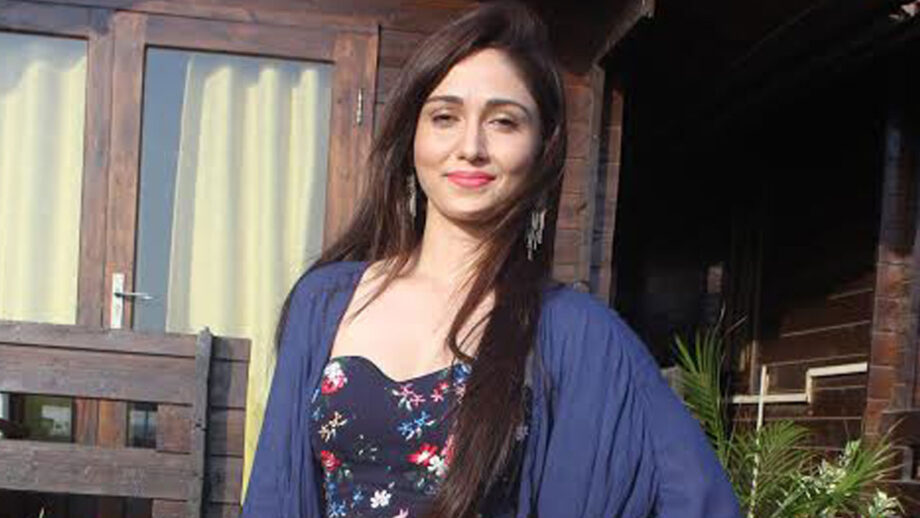 “I play an Indo- Russian girl Carol who returns to Goa fearing for her café owner dad Peter’s (Nassar Abdulla) life. There she meets three of father’s cooks (Maitrik Thakkar, Aman Tyagi, Ankit Raizada) . Being a westerner, she jokes around with them which gives them the wrong impression that she digs them. But she is here only for her old man.”

She continues, “We shot with actual Russian tourists in the above tourist state. Luckily for me I did not need learn their lingo.  And neither was Carol required to speak in accented English for she’s born in India and later moved to the Russian Federation with  mom.”

How bold is your Vishal Kumar Patil directed show?

“Well, there is just one bikini top scene with hot pants.  At first I was bit hesitant about doing it, but then the makers felt it was required. The remaining scenes have normal beach attire tube tops and hot pants etc. Although, the story is more about the youth  interaction, there is also a deep father daughter  connect which will come to the fore. Nassarjiis a very good actor and it was a pleasure working with him. And all the three guys were also a blast to work with,” Pratibha who had done tube shows like Ishqbaaaz and Saath Nibhaana Saathiya.

Any possibility of sequel? “We might or might not have a second season, that depends on the response to our first part.  Having said that we have left a hook for a possible part 2 to take off.”

Actually this is Pratibha’s second web series “ Prior to this I had done one more  English web series sadly which never saw the light of day. It was a quite a bold character. I am game for digital projects, TV is not really my cup of tea for the moment.”

Looking ahead Pratibha is now also waiting for her  debut film to release.“I can’t share any more details right but suffice to you it I good concept so do wait for it.”

How your equation with Devoleena was during Saathiya says? “I hardly had scenes with her as my character was based in the other house (Vandana Pathak’s). 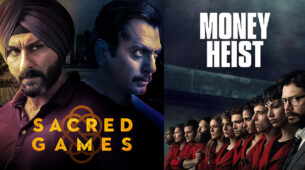 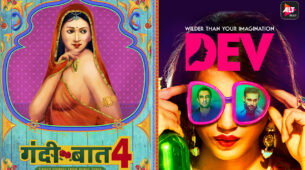