Check out your favorite Hollywood crush! Is it, Kim Kardashian, Kylie Jenner, or Gigi Hadid? Hollywood has got a good set of stars from music to acting. But, one more thing that it has also got are models. Hollywood has always been about fashion, after movies and songs. It has also held some big fashion events like Met Gala and other fashion shows every year. The actors, actresses, and singers are seen over there, but models have been no less too. Beauty inspirations like Kim Kardashian, Kylie Jenner, and Gigi Hadid are one of the finest models of the era. They have inspired many. In fact, many have a crush on all the three – Kim Kardashian, Kylie Jenner, and Gigi Hadid too. But who is the favorite one?

Kim Kardashian, the American model, businesswoman, and media personality, has got her fashion standards high. Kim has inspired many with her beauty and fashion. Her sexy appearances have melted the hearts of many fans.

On the other hand, her half-sister, Kylie Jenner, is an American model and a businesswoman too. The young billionaire has earned a lot with her makeup and cosmetics brand, Kylie Cosmetics. Many have got a crush on Kylie too. One can’t seriously resist sweating after seeing her.

Last but not the least, the famous American model, Gigi Hadid was ranked in the top 50 Models ranking by Models.com in her debut year, 2014. One can’t blink after seeing her sexy and classy beauty. Many have even fallen in love with her style.

Who among all these three Hollywood models is your favorite crush? Let us know in the comment section down below! 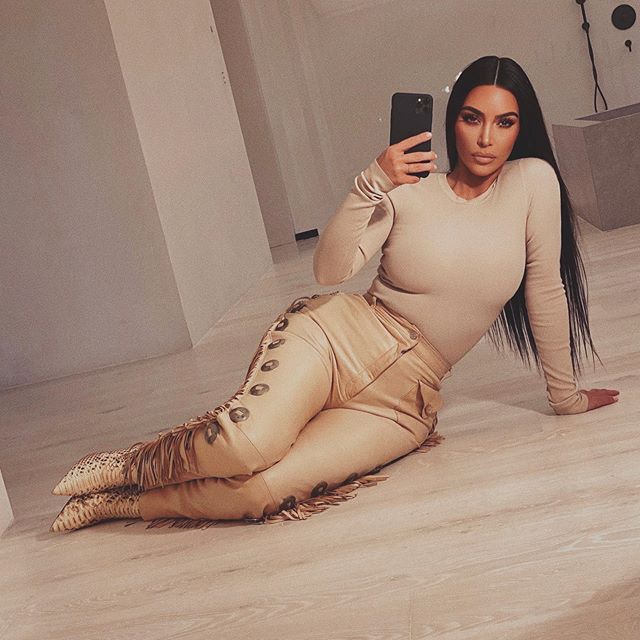 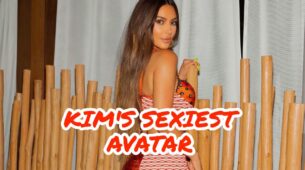 Why is sexy Kylie Jenner saying 'hi' to her followers? 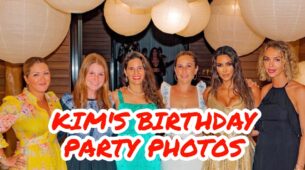 This Is How Kim Kardashian Looked 13 Years Ago Kim Kardashian vs Kylie Jenner: Who's Best In Hot Pants And Spaghetti Top?